The past week has been nuts – my mum’s family flew into Sydney from Guangzhou and spent half the week here hence its been a touristy week! Because I was more of a ‘local’ to Sydney than my mum, she assigned me a new (temporary) role as a tour guide. So admittedly, I spent more time last week going around Sydney with my overseas relatives than sitting at a desk for a whole day. My Fitbit must’ve been glad that its finally recording more than a few hundred – 1000 steps a day. 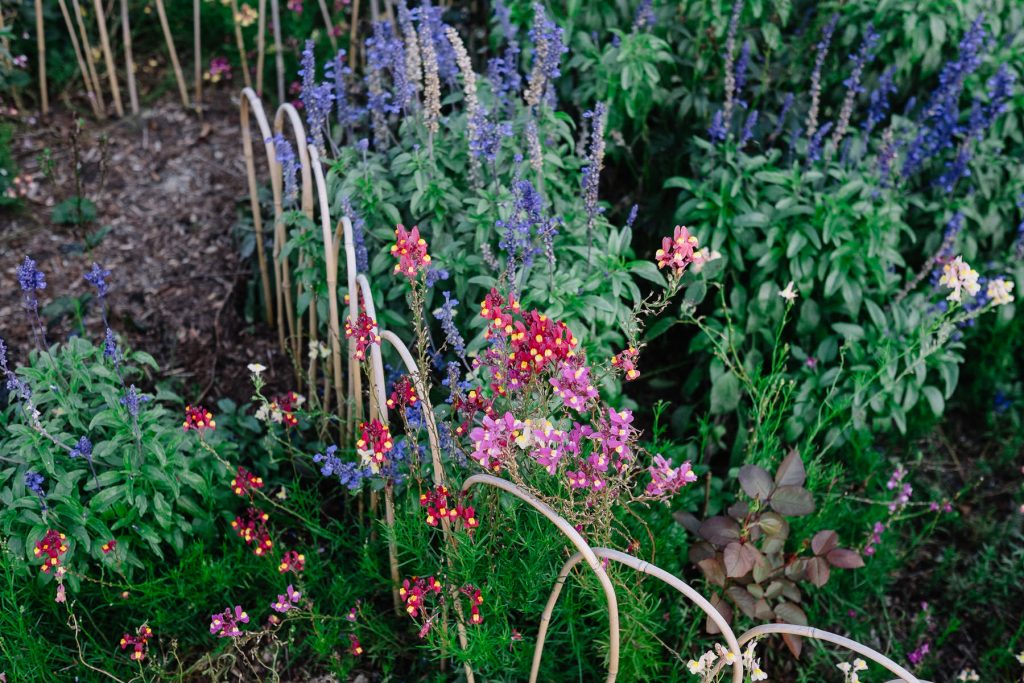 Playing “Tour Guide” is no doubt tiring but equally rewarding, not only being able to spend time with family who I only see every 3 or so years but also getting to see Sydney through their eyes as tourists. There has definitely been a lot of things which I’ve never noticed about my own city.. like the interesting kind of plants that are grown in the Botanical Gardens which they spotted quickly. 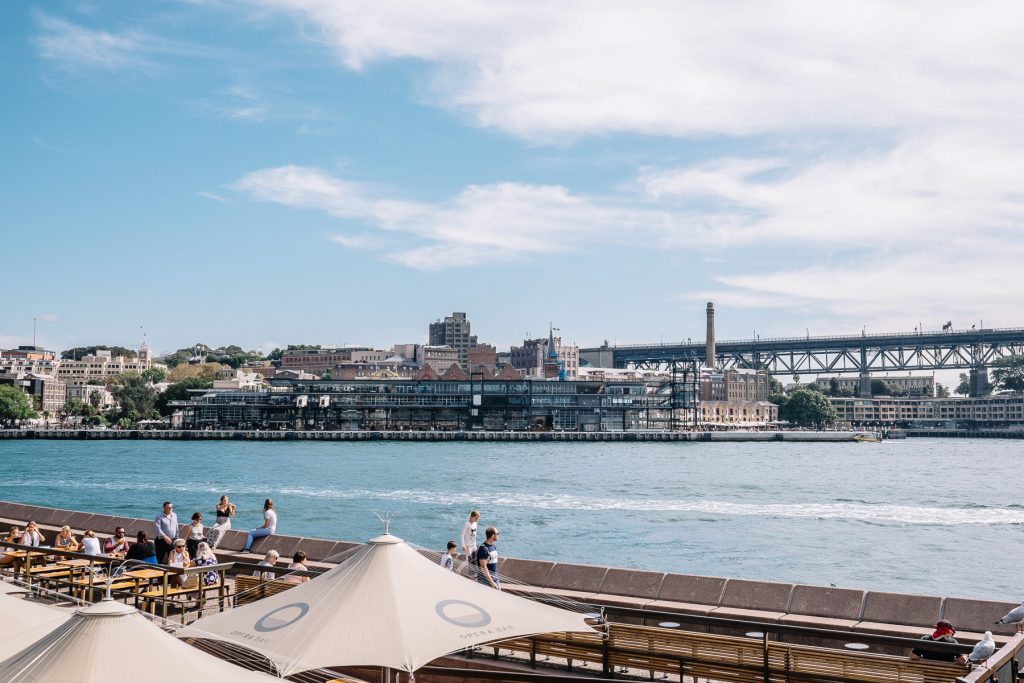 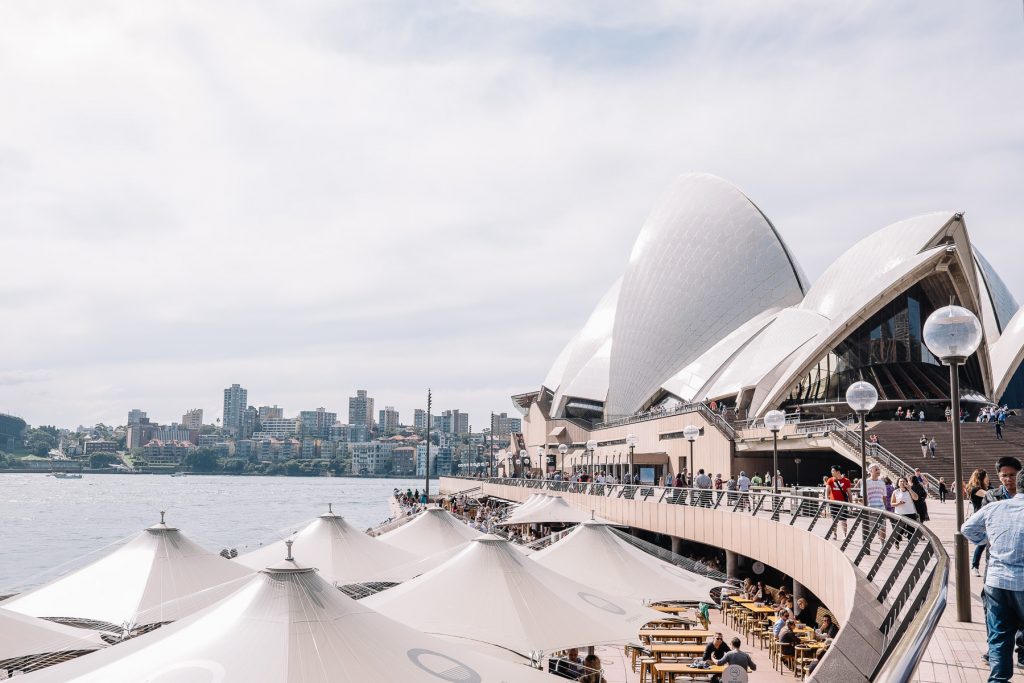 Some of my relatives have not been to a Western country, some have not even left the borders of China before so I witnessed a lot of culture shock as expected. Its been intriguing learning about the differences are between Sydney and Guangzhou. Guangzhou being a MUCH larger city isn’t as technically advanced like Sydney in some aspects e.g. we have cars that sweep roads, in China it relies on man power. Their remarks about Sydney have also been entertaining like – “so many houses, isn’t it more beneficial building high rises?” or that they consider a 10min drive to a Coles to be far because they are used to be able to walk down the road and be able to buy fresh produce. 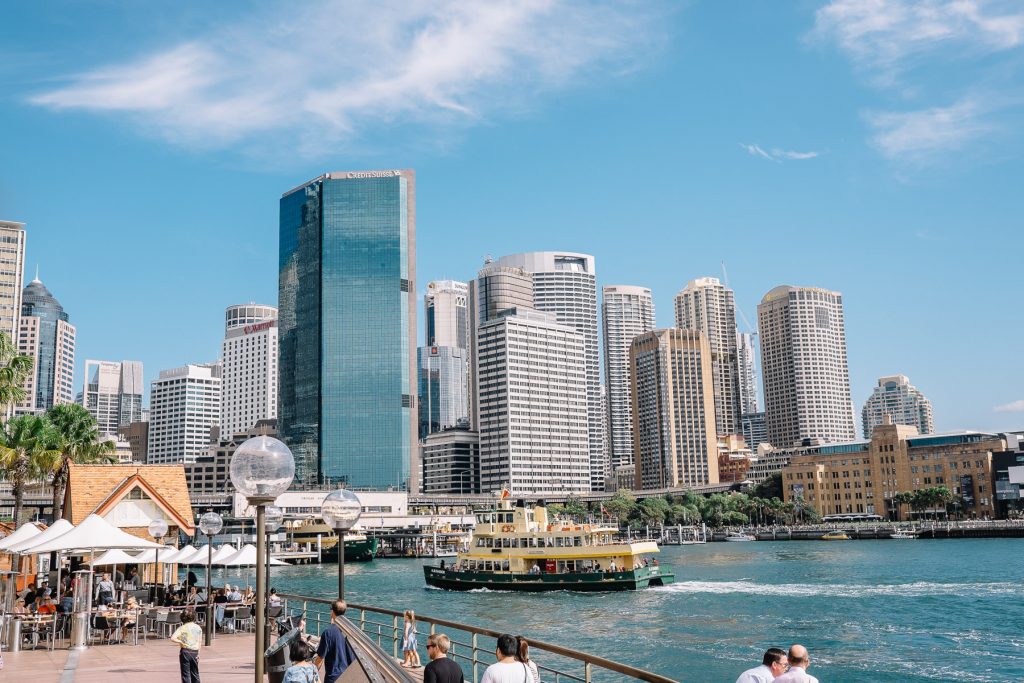 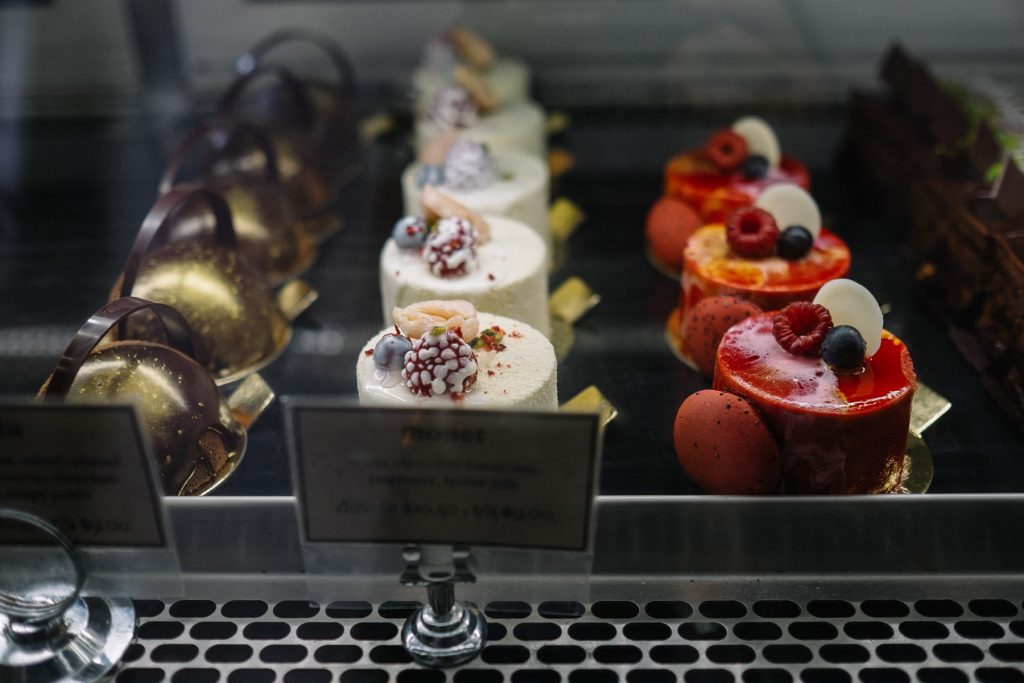 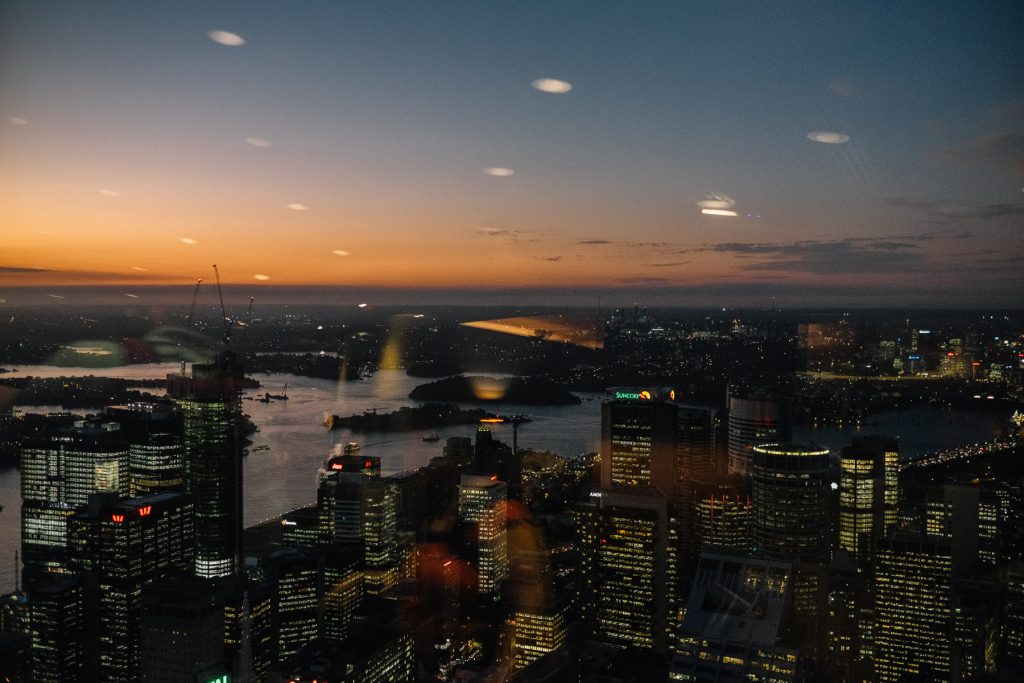 NOT a Foodie Highlight– We took them up to Sydney Tower for a buffet, mainly to see 360* view of Sydney really. Let me tell you – its amazing but not quite worth it at $60+/pp. The view of the Harbour Bridge and Opera House gets blocked by buildings. Food is definitely not great – I’ve had better buffets in Sydney (at The Star to be exact). The only thing that made up for the experience is getting up there in time for sunset hour – so beautiful! 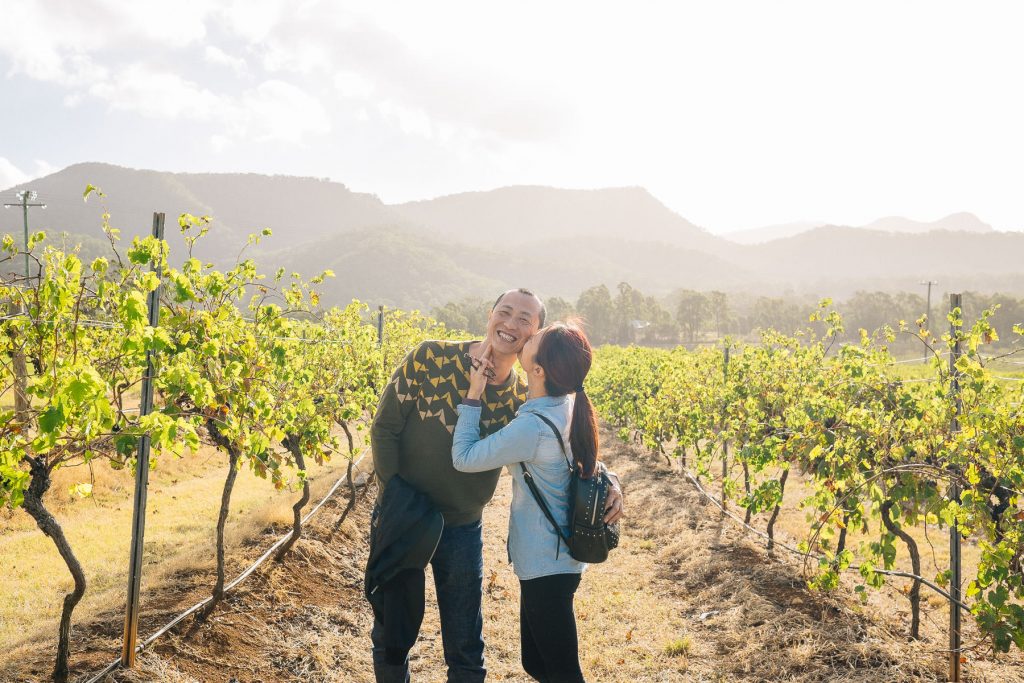 Uncle & Aunty being all cute and stuff at Audrey Wilkinson, Hunter Valley

I rented an Audi Q7 so I can drive them them around all in one car – it was my first time driving SUCH a big car, luckily it wasn’t so hard to get used to. I’m more mind blown by all the tech inside the car which is amazing but so unnecessary – like Parking Assist is not something I’d appreciate!

My overseas relatives have flown out to Vanuatu now and spending the week there – I’m so relieved to have a normal but still busy week ahead!