I’m not sure if we have ever queued an hour for a burger, actually never imagined that I’d want to queue that long for a burger in the first place! But it happened, last Thursday. On the first day of Mister Gee’s weekly burger truck pop up, we made our way to Parramatta road to find an eerie looking scene at 7:40PM – a long line of people in the dark. If you weren’t following this burger craze you’d think that some odd cult was gathering at a car wash after hours. We became one of them, slowly shuffling our way to the front… I felt like I was being feasted on by mozzies in the process, how is it that they get to ‘eat’ before me?! 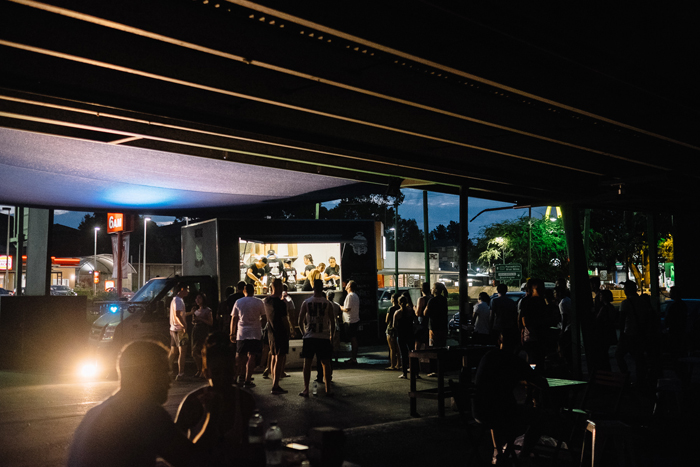 An hour later, we had the Stoners Revenge burger in our hand! But rather than biting it in the dark, we quickly drove to the nearest shopping centre (Central Park) with hopes to sit down in the food court and enjoy the burger. Not even half way through the burger, security came over to us to tell us that the centre was closing so we had to move. ERgh – don’t you just hate it when you’re in the middle of a good meal and you get disrupted? The burger was ah-mazing though, no wonder it -supposedly- broke the internet last time. This burger craze in Sydney right now is not doing my waistline any good! 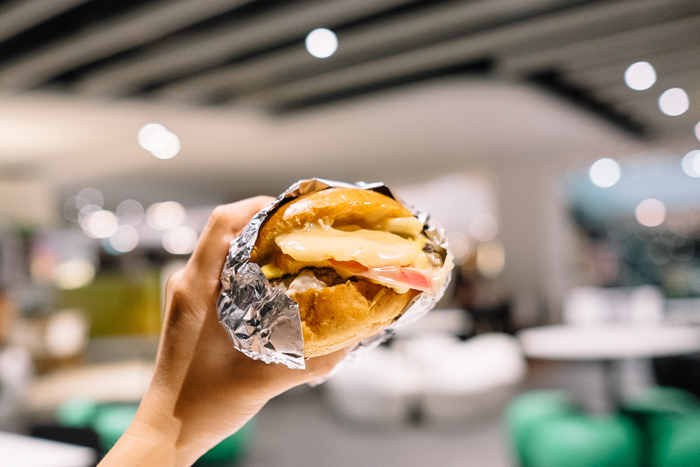 1 hour queue for a really good burger, worth it.

Besides shooting a wedding of a fun couple on Saturday, our impromptu burger adventure was the other exciting thing that happened last week. Actually, we ate out a lot more than usual.. like on that wedding day alone, we seriously never felt so well fed in a long time.. or ever! When you are shooting a wedding, you want to eat whenever there is an opportunity to! We may have had at least 5 meals that day, luckily did not get into food coma.

Foodie Highlights of the Week 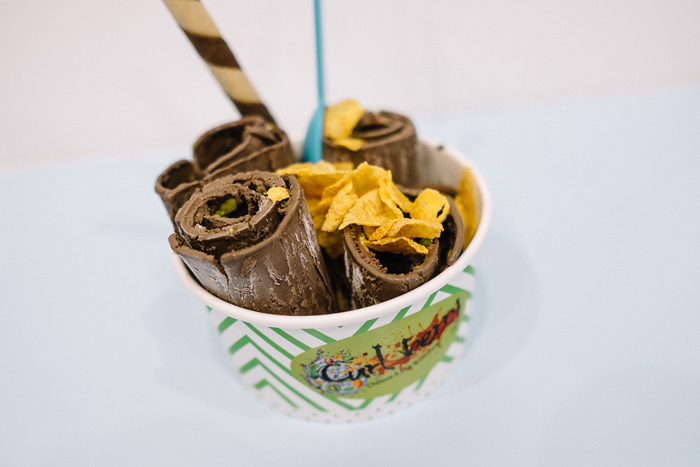 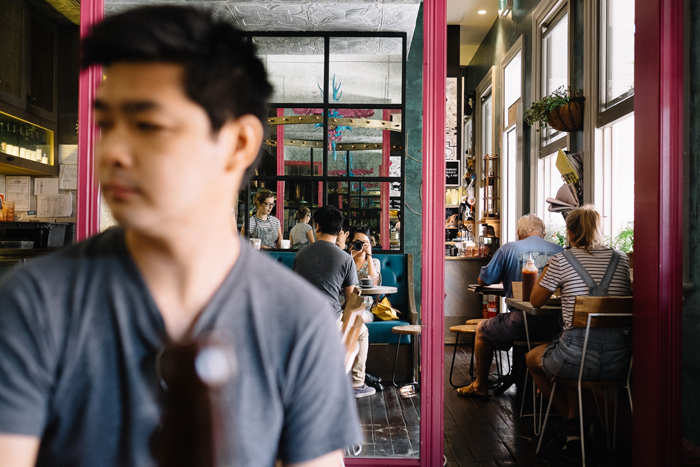 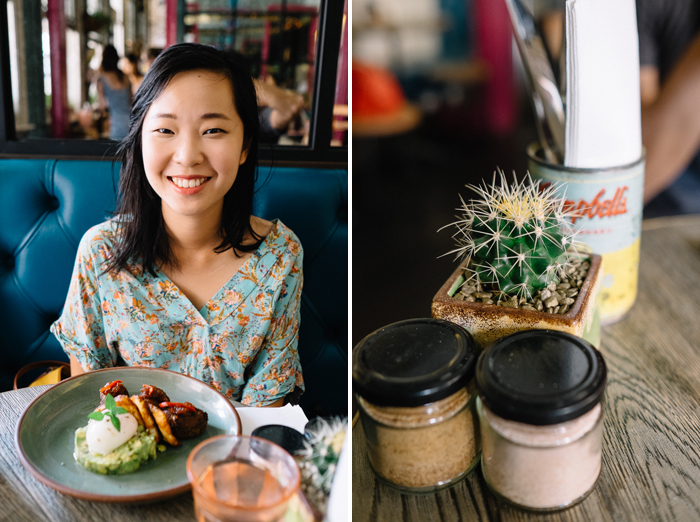 Cactus’ aren’t the best kind of table decor especially when seating is tight – got pricked on the way down!

Other random thoughts and happenings! – 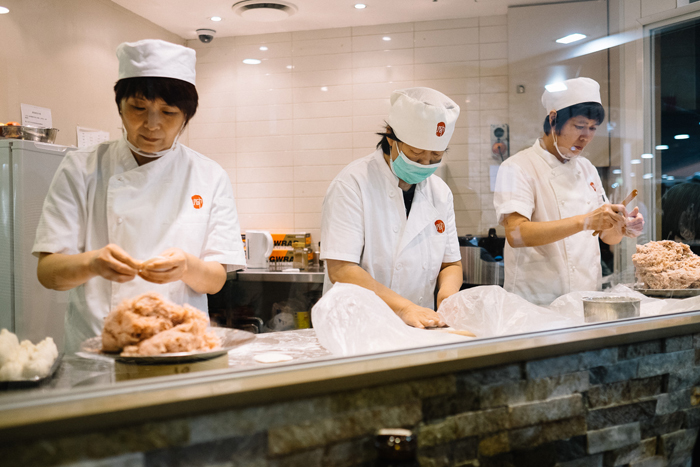