This is a late night Monday Musings post, I thought I’d fail on the second week but hah, No! I’ll admit I’ve been distracted from doing this earlier today because I was busy culling, okay maybe I was also hooked on to watching Once Upon a Time, as well. #multitaskingskills

I’ve just finished the first season of Once Upon a Time and started on the second! It was a little slow at first but as the storyline built up I’m impressed at how they weave together so many fairytales into one large plot. In a land where Snow White and Little Red Riding Hood are pals, Mulan and Aurora (Sleeping Beauty) are frenemies oh and all the evil characters know each other (shouldn’t be surprised). Theres five seasons so far, I’m curious where it goes! 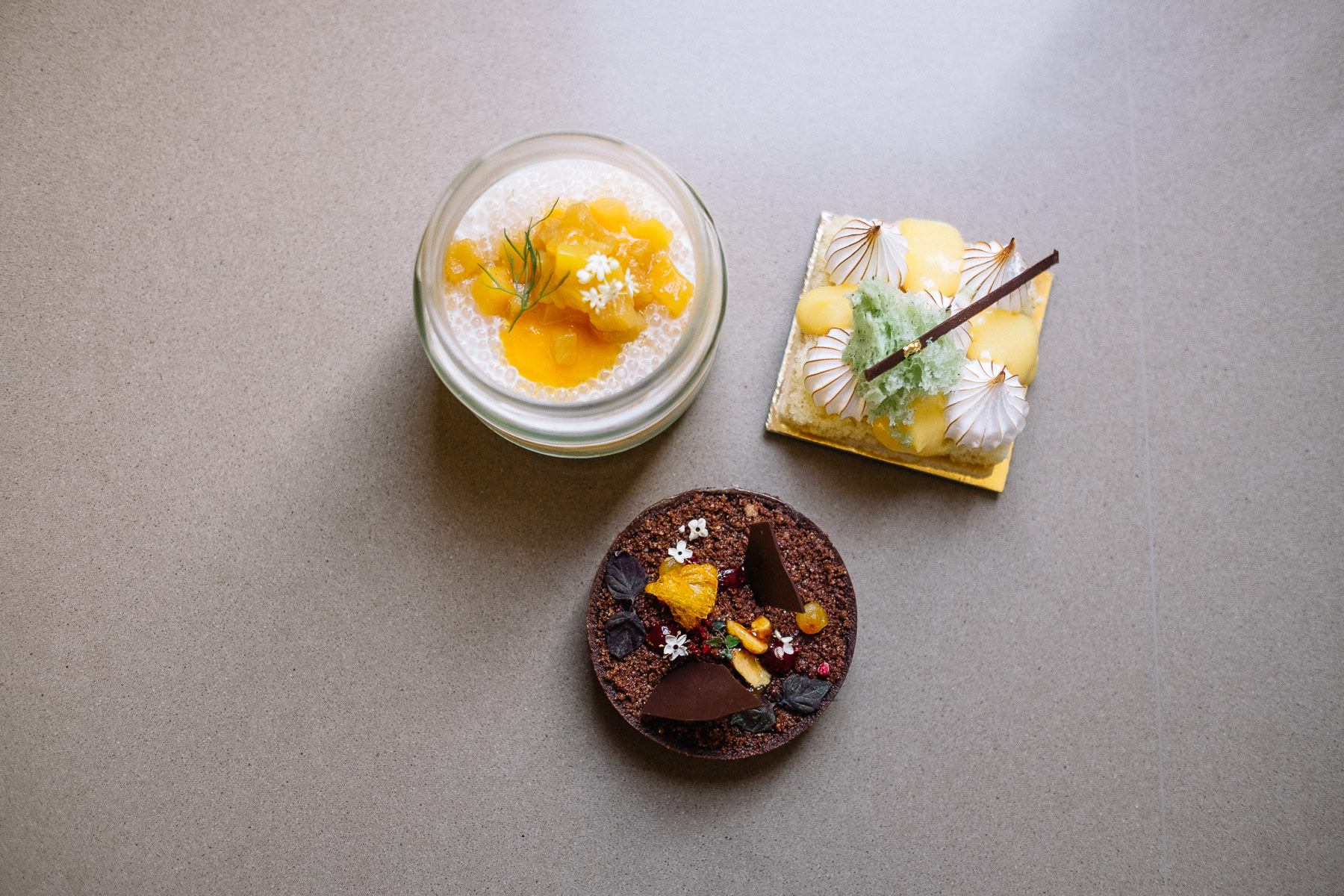 Sweets from Koi! Not bad, hoping to try the dessert set menu!

There’s a chance that I may be doing an Europe trip before THE Europe trip that I announced last week. I’ve been offered some opportunities there but while I should be over the moon about it, I’m equally nervous about the possibility of doing this trip solo (how do solo travellers do it?!). I’m getting too close to ‘settle down’ age and I’ve yet to be more adventurous with my life, could this be it? (Scaring self with own age seems to be working) Still waiting for it to be confirmed but in the mean time, I shall prepare myself mentally to plan 2 Europe trips in the span of 2-3 months. Help may be required.

Does anyone else find getting a haircut therapeutical? Who knew that a visit to the hairdresser’s would make such a difference to one’s motivation levels. It could be the result of a fresh new ‘lob’ or the fact that my hairdresser and I just get along by talking about travels and food. I told her about our recent trip to Korea (she’s Korean by the way) and had me craving for all the food that we did and didn’t have all week! Back on the hair cut topic, after 2 years of trying to grow out the left over colour in my hair – I’m finally back to my natural, all-black hair. I may have described myself as ‘look(ing) like plain Jane’ and pondered on the thought of colouring it again… 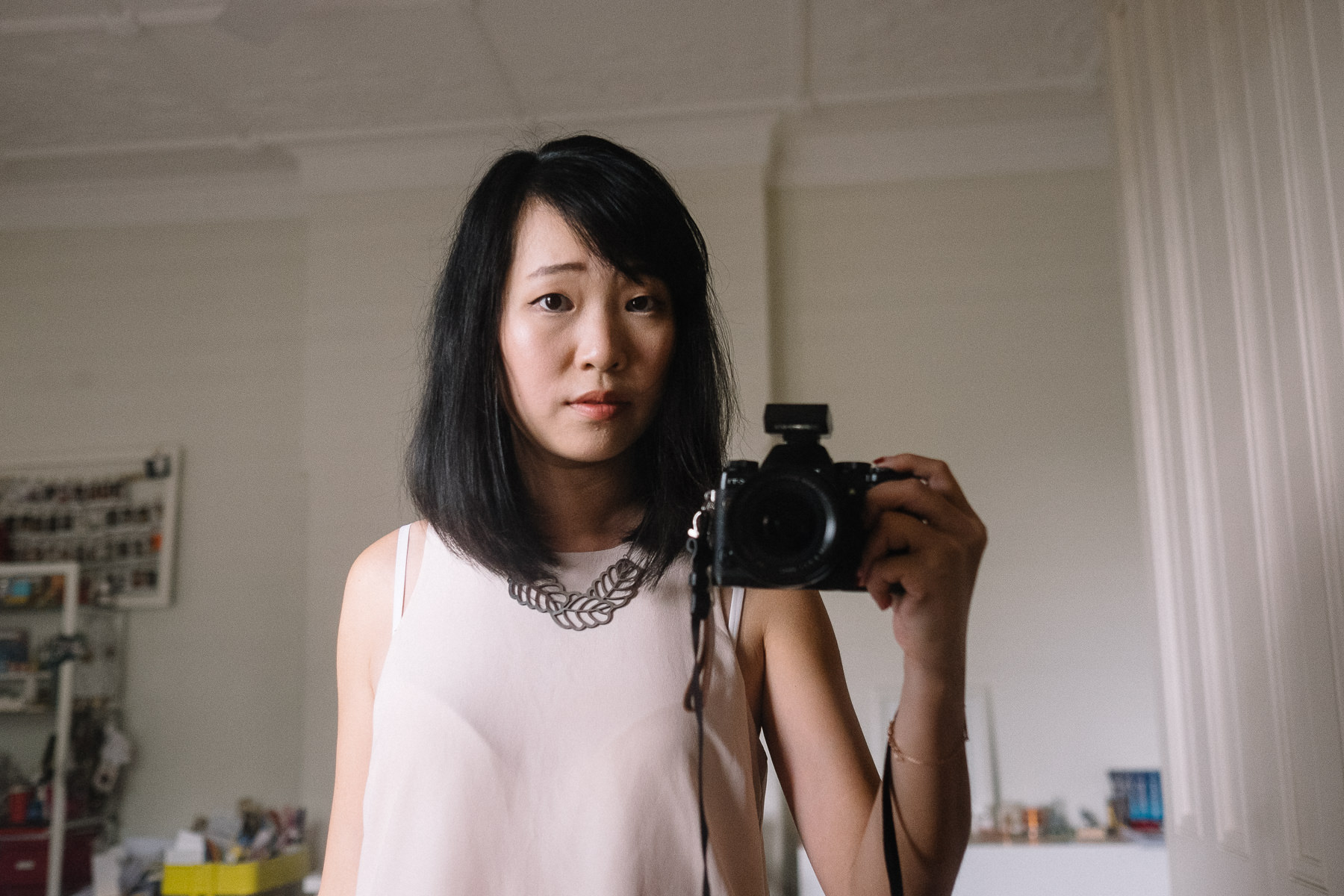 Alfred and I cooked our favourite dish – Bun Rieu! We only cook it 2-4 times a year for the last 3 years and this is the first time we’ve tweaked the recipe a fair bit – luckily our tastebuds approved! We make at least a dozen servings each time so guess what’s for lunch/dinner this week? 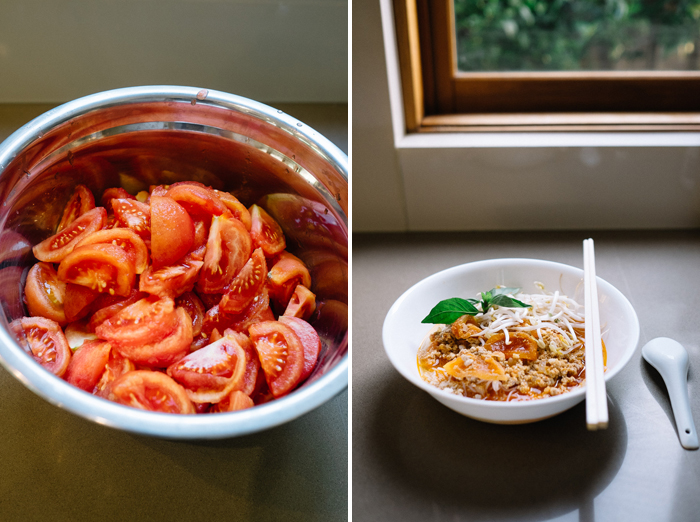 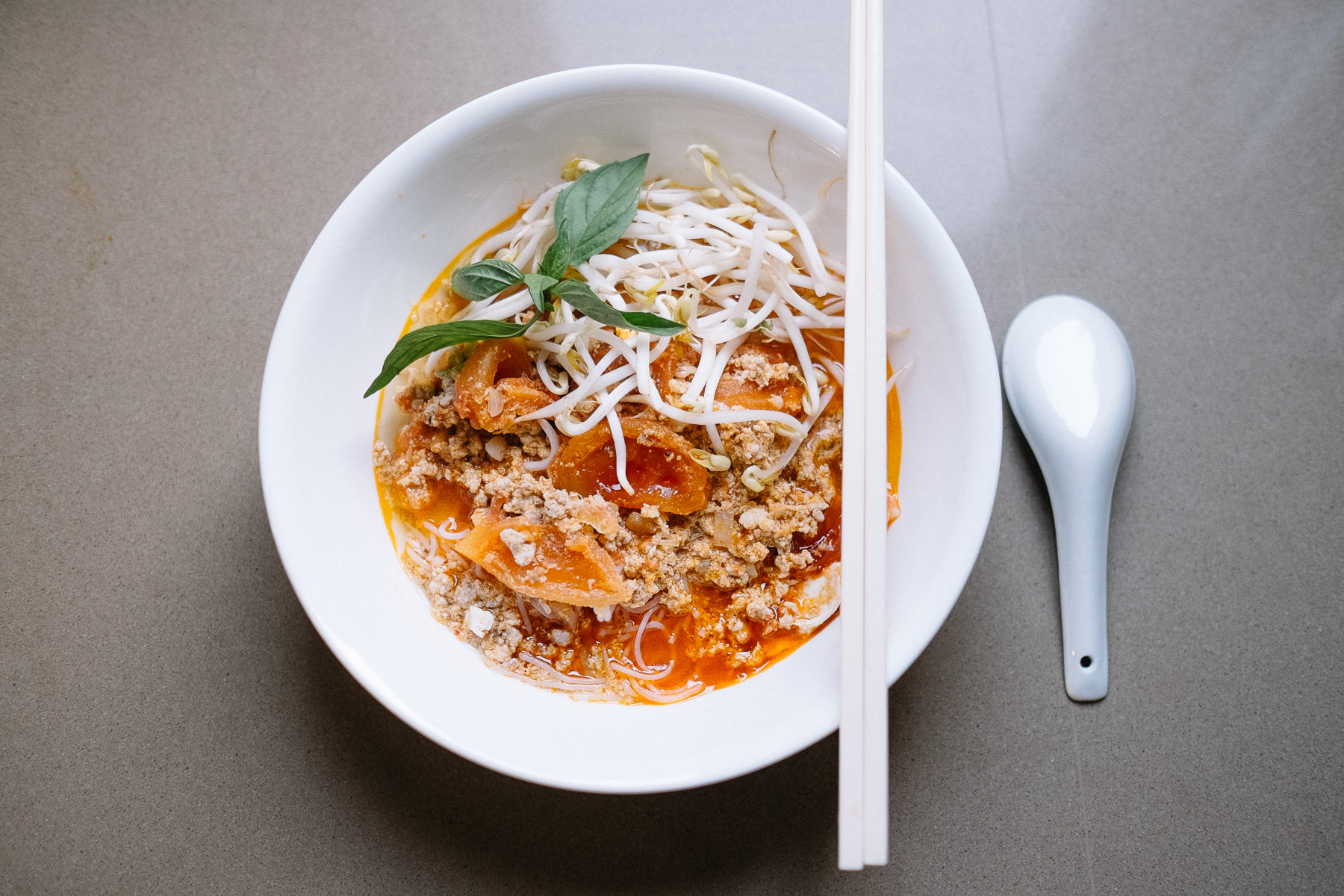 Here’s another photo of bun rieu so you can salivate with me at this hour (10:39PM).