Sitting pretty on top of the hills of Los Angeles is a marble white villa that is the Getty Centre. Its height advantage comes with spectacular views of Downtown L.A, that and the fact that it houses artwork from centuries ago – several by big names such as Van Gogh and Monet were good enough reasons for a trip out there (especially if you have a car!). Oh it was also free admission – score! But if you are driving, your only parking option costs a flat rate of $15 which is still fair. 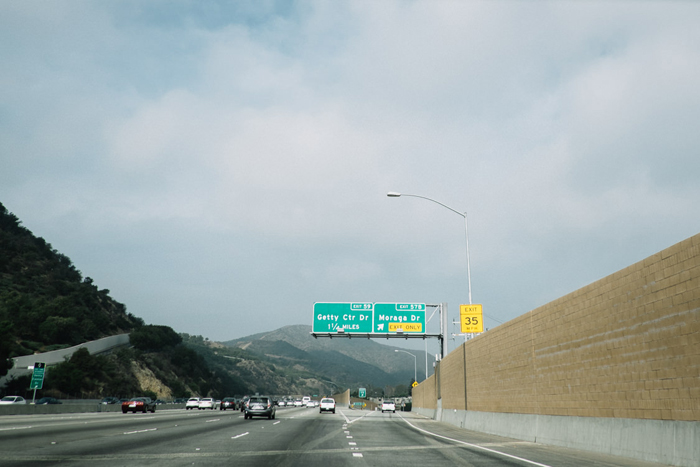 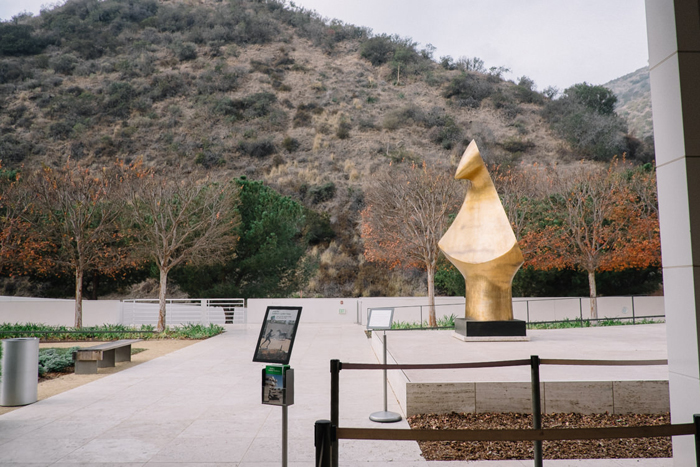 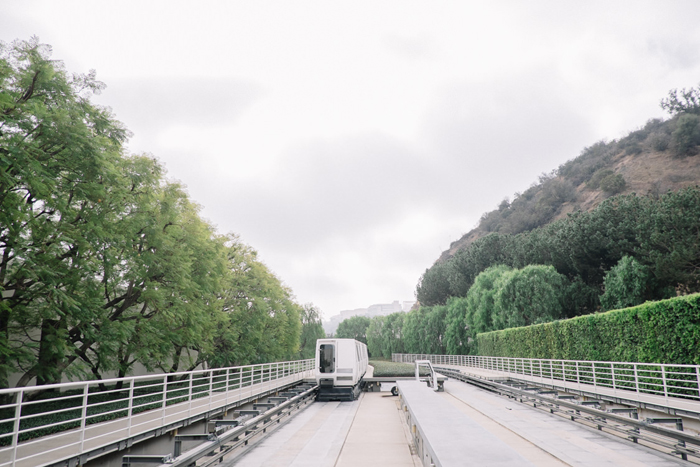 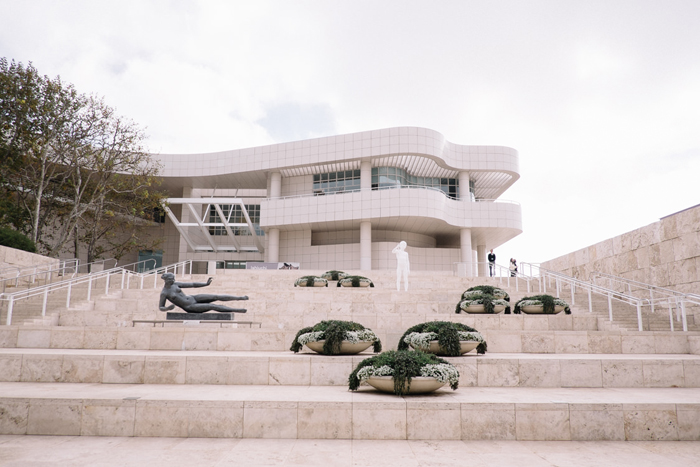 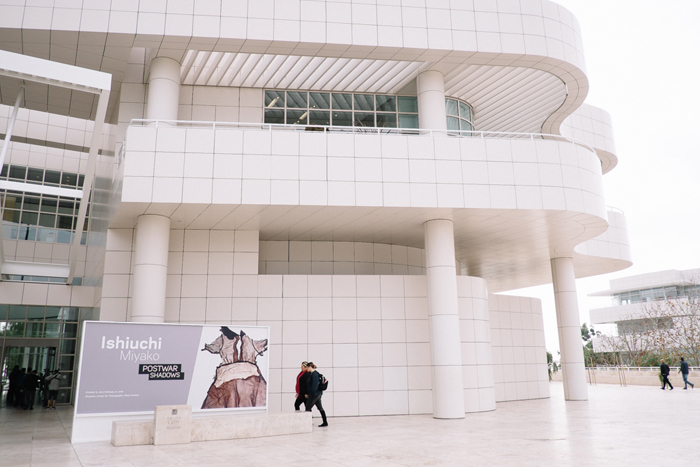 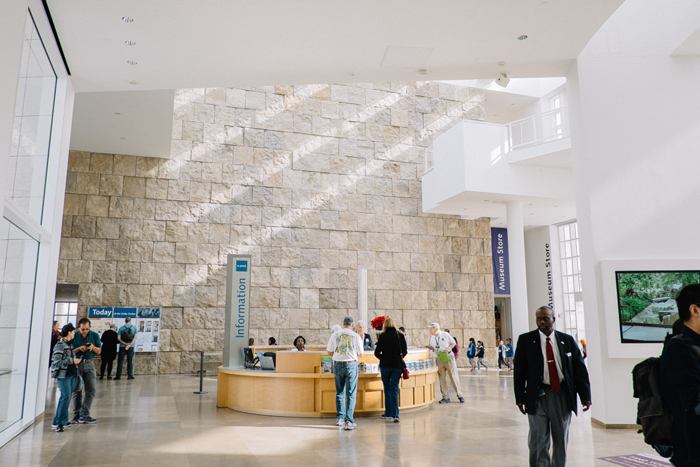 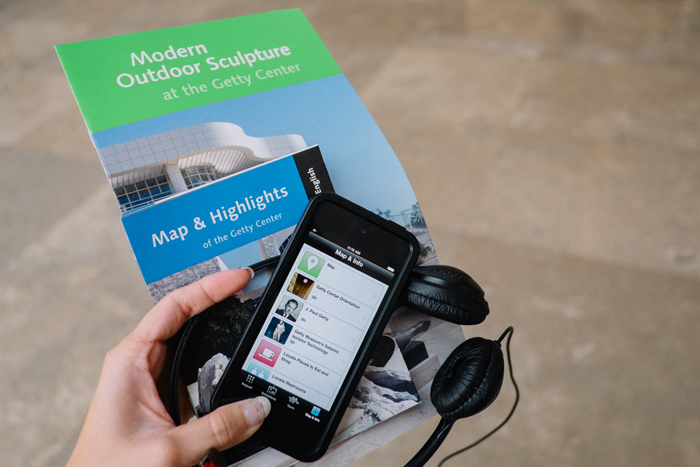 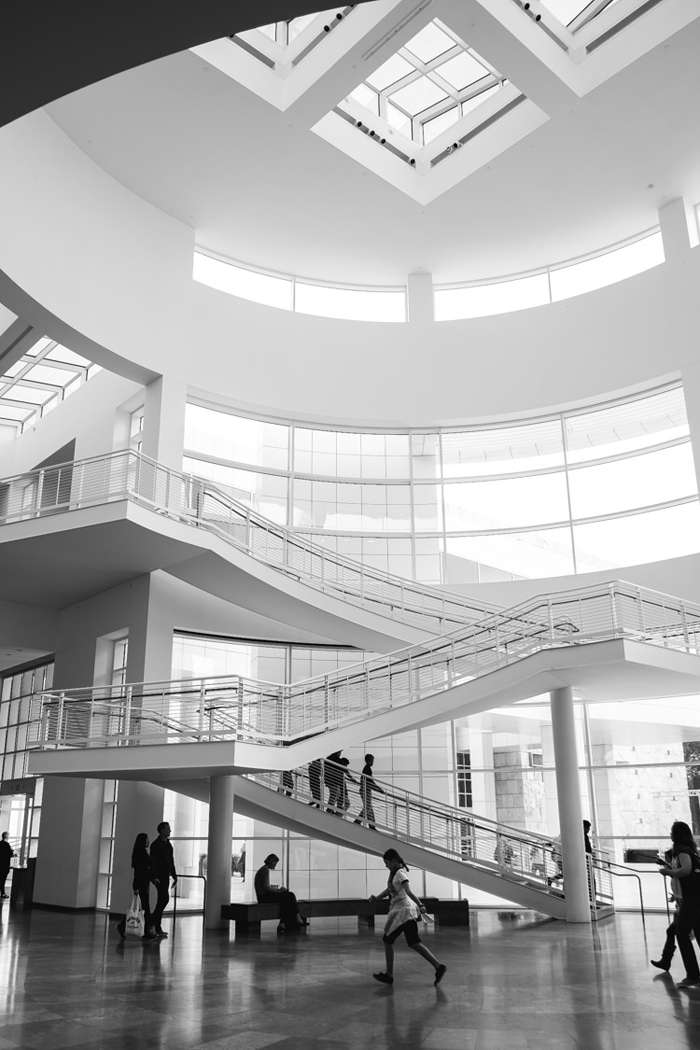 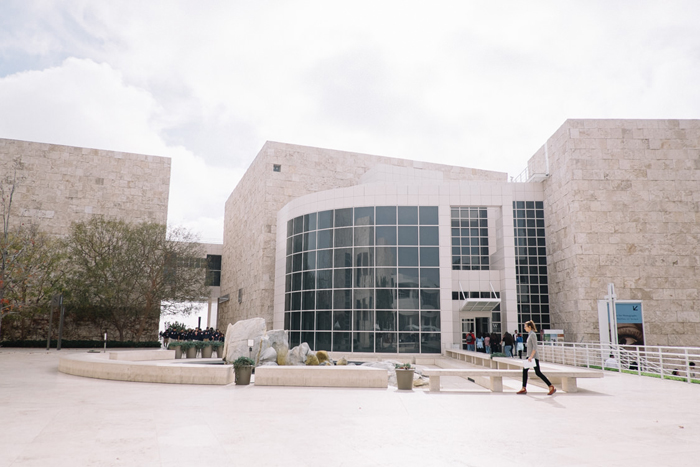 There are several buildings on the complex, each one has art from different categories/eras. As we were short on time we chose to see “Art After 1800”, which featured works of Van Gogh + Monet. 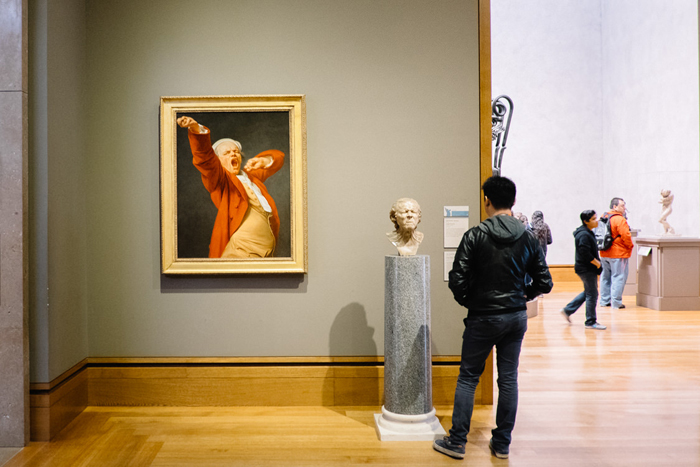 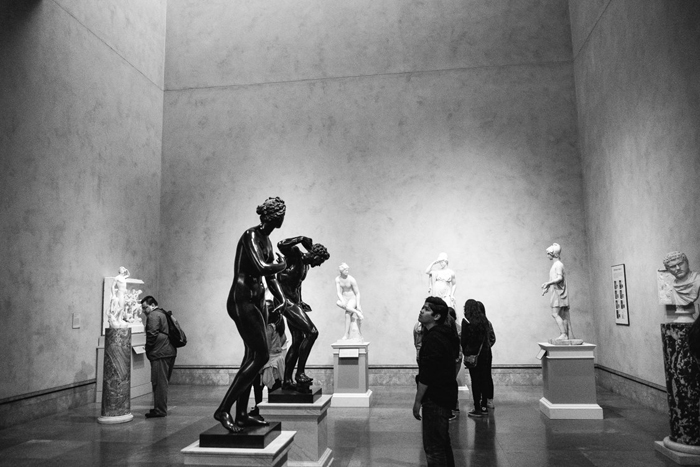 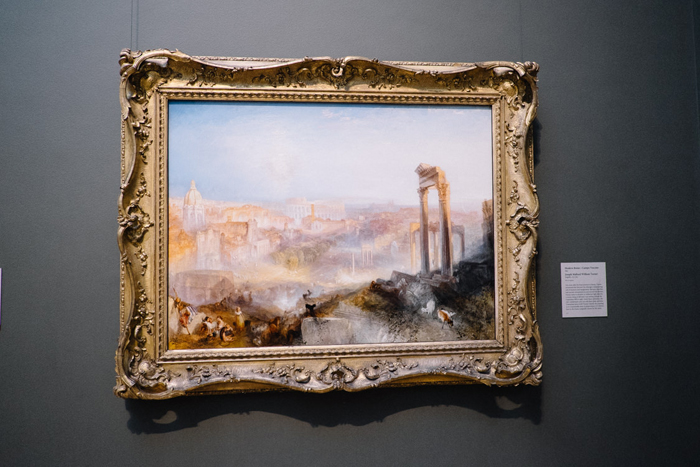 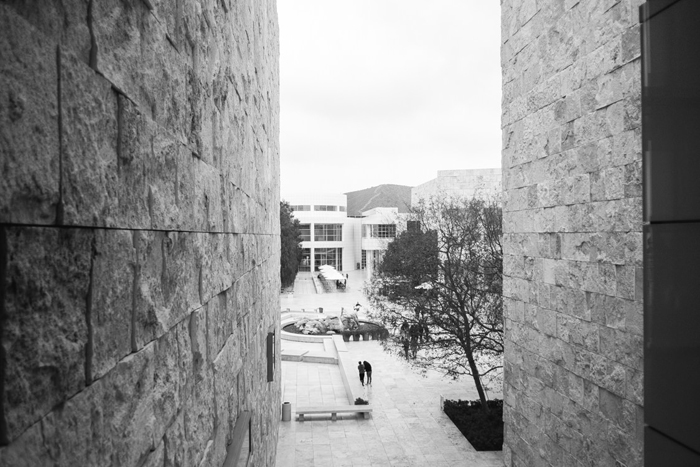 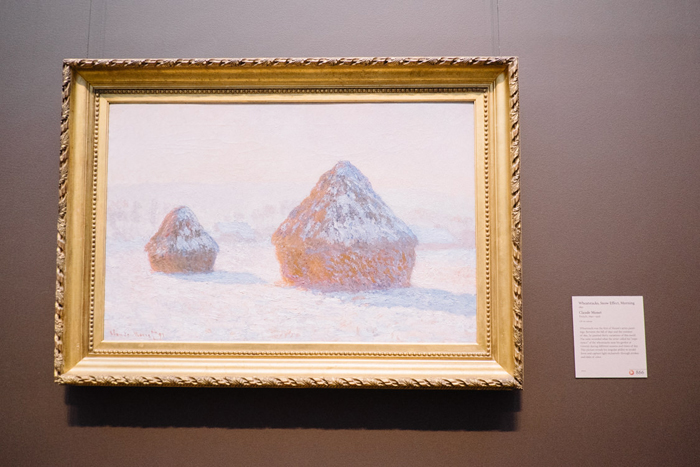 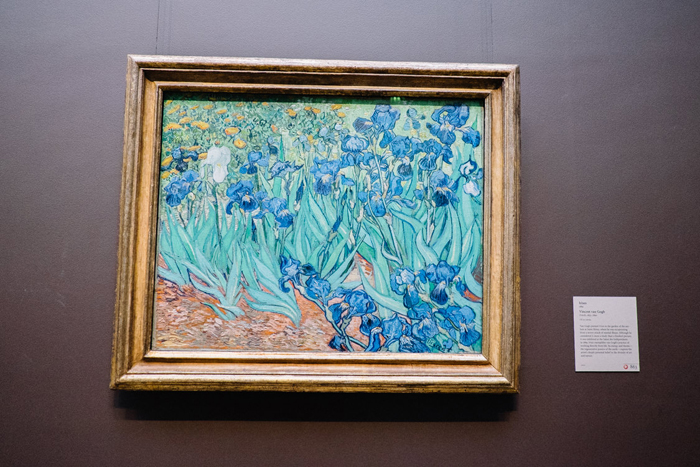 There were several artworks by these guys on display, but these two were my favourites. There were a few that we’ve never seen before too. 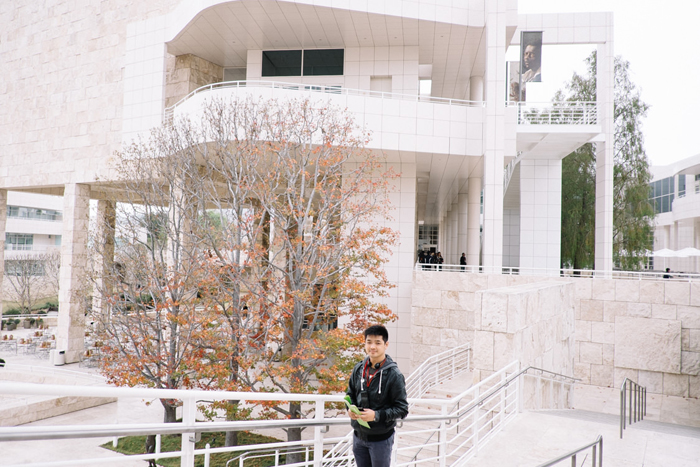 The gardens at the Getty is rather pretty too. If you’re not into the art, you could spend some time just strolling around outside. 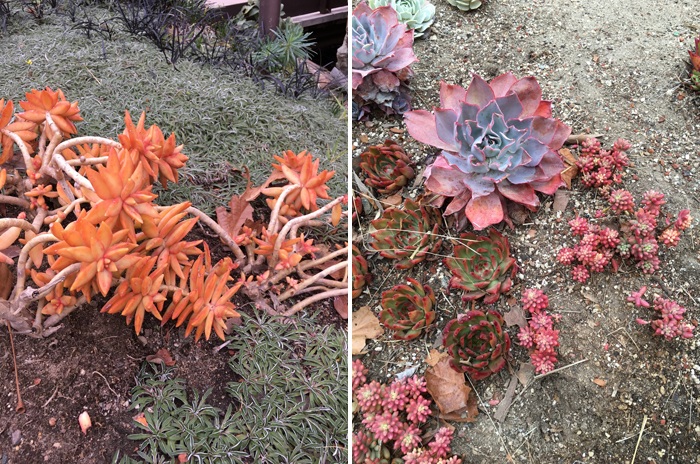 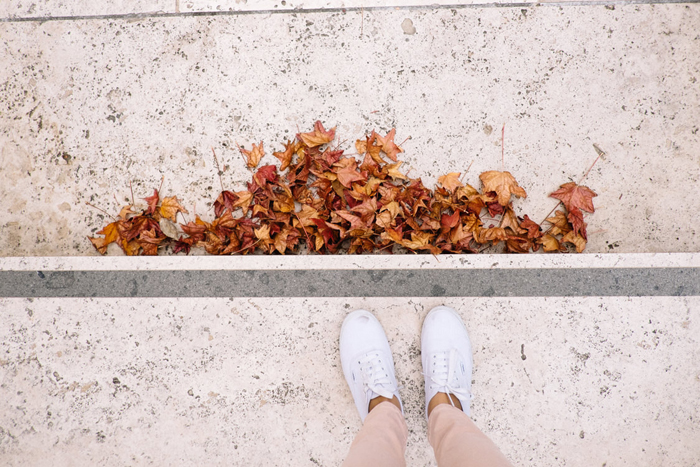 Can’t say we know how to appreciate art to its fullest but we certainly enjoyed the hour or two that we were there for (we barely saw half of what there was to offer!).