I think we’ve found another favourite cafe! although we have not been there 3 times in a month like we did with Devon but I’m sure we’ll be returning in the near future.

Cuckoo Callay, the place that is as funky as its name is situated right at Newtown Station so definitely not hard to find. From the outside, it is just a simple white building, nothing too special but the moment we poked our heads through the door we were immediately wow-ed by the interior in this small space. Plenty of mirrors for the whole illusion of space thing and some funky decors like the cuckoo clock below. Teal and a dusty shade of purple appears to be the colour theme, I was totally buying the whole quirky look of this cafe. 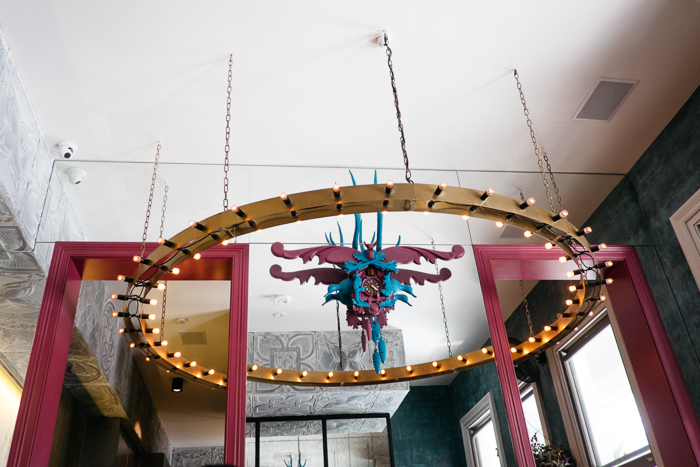 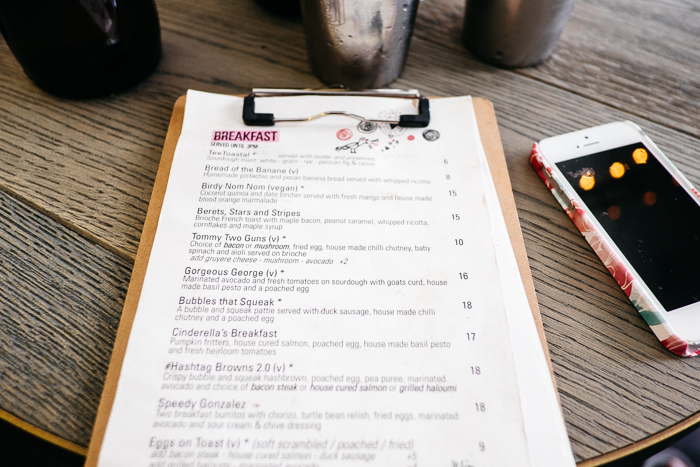 Each dish had a catchy name and even better that the ingredients of each does not disappoint either, making it a rather difficult choice to decide what to have for brunch! 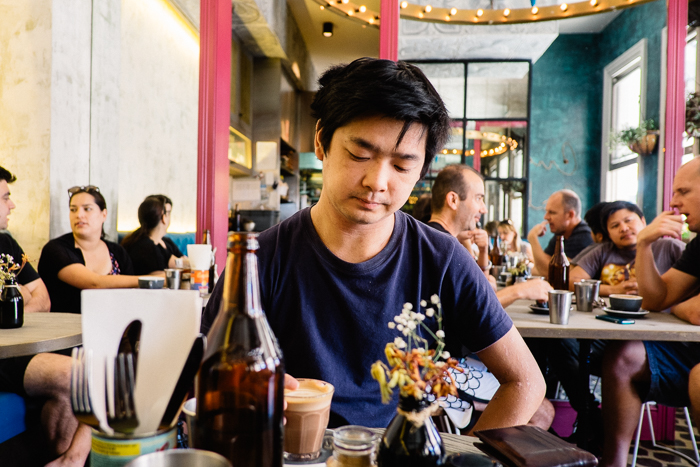 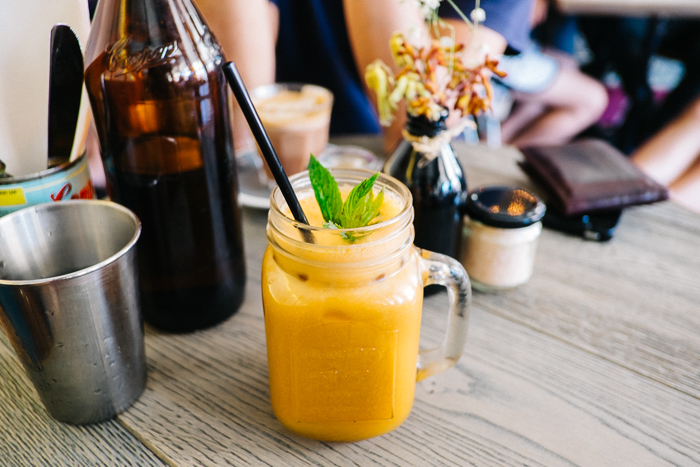 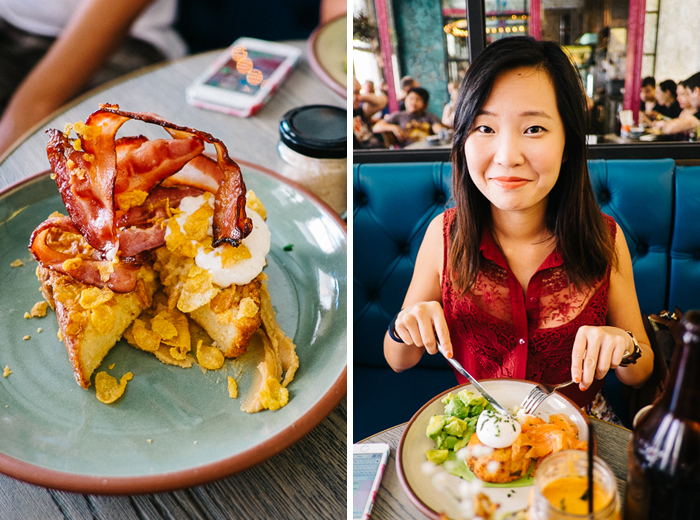 Alfred had the Berets, Stars and Stripes – I have to say his dish was as exciting as it sounds, so many different flavours and textures no doubt this little boy was happy with his choice. I personally liked the brioche french toast! 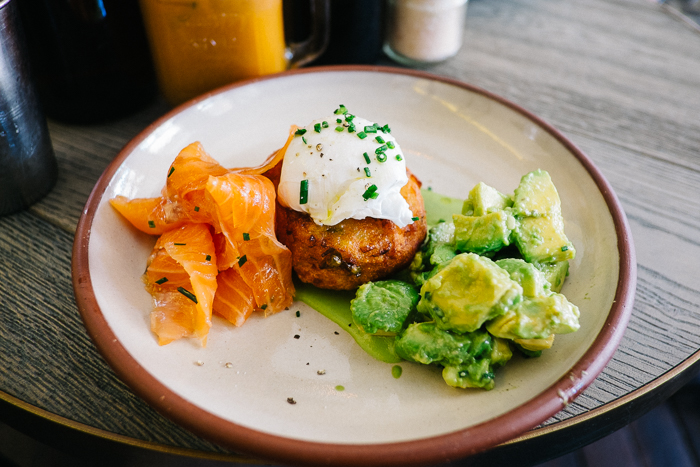 The social media junkie in me caught on to the name and who can resist hash browns for breakfast?? However, I wasn’t a big fan of the bubble and squeak inspired hash browns, maybe because I was more hoping for a classic hash brown that’s thinner and more crunch. However I did enjoy the other components of this dish, particularly the house cured salmon which was quite nice. Usually when you order a breakfast dish with salmon, the salmon usually tastes like the ones you can buy from Coles in sealed packs. This definitely tasted a lot fresher. It seems like this dish gets an update every now and then as I’ve noticed on their website they now have Hashtag Browns v3.0! 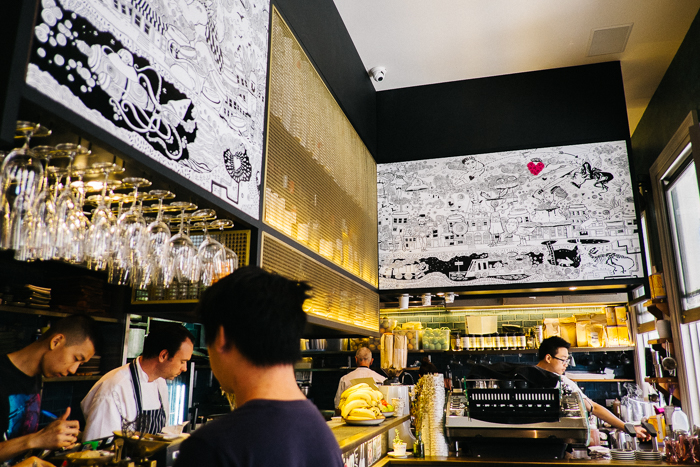 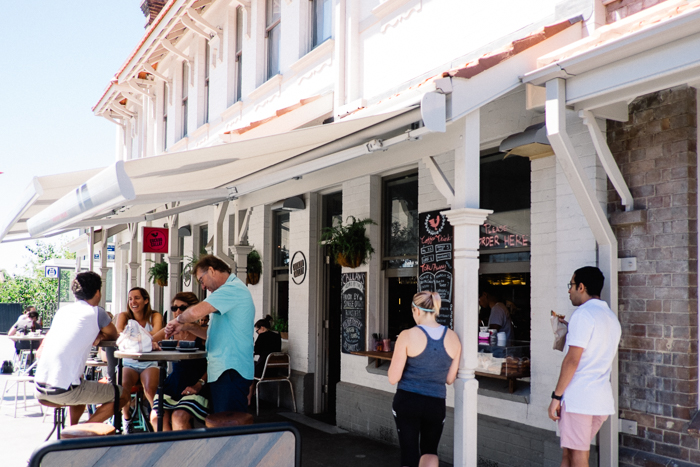 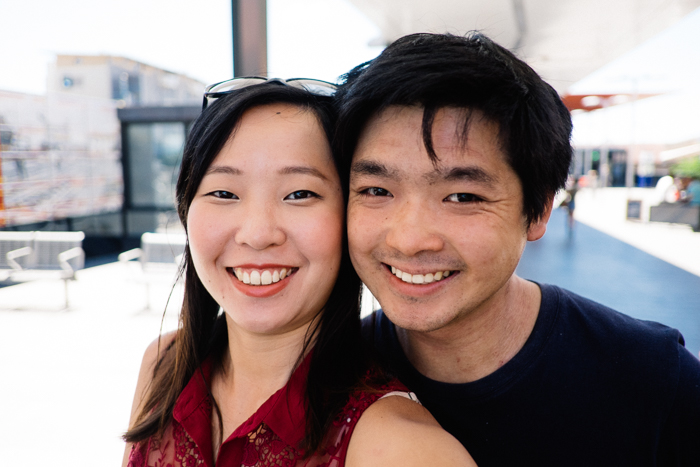 Always good walking out of a cafe with a happy face, means we had a good breakfast 🙂

Can’t wait to be back Cuckoo Callay!