Visiting a new city or not, the one thing that I love most is exploring and sampling my way through food markets. It is the best way to try a variety of local delicacies under one roof and often for cheaper! 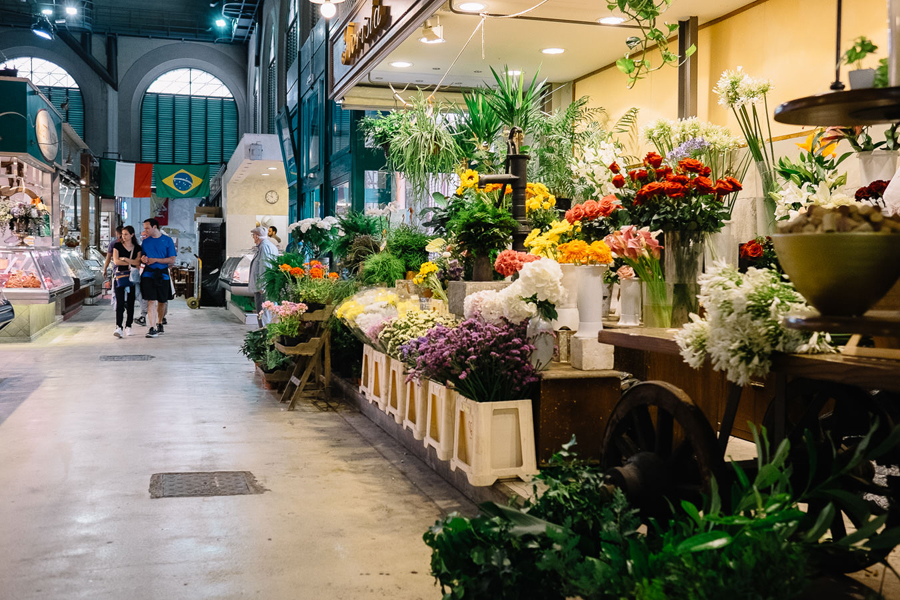 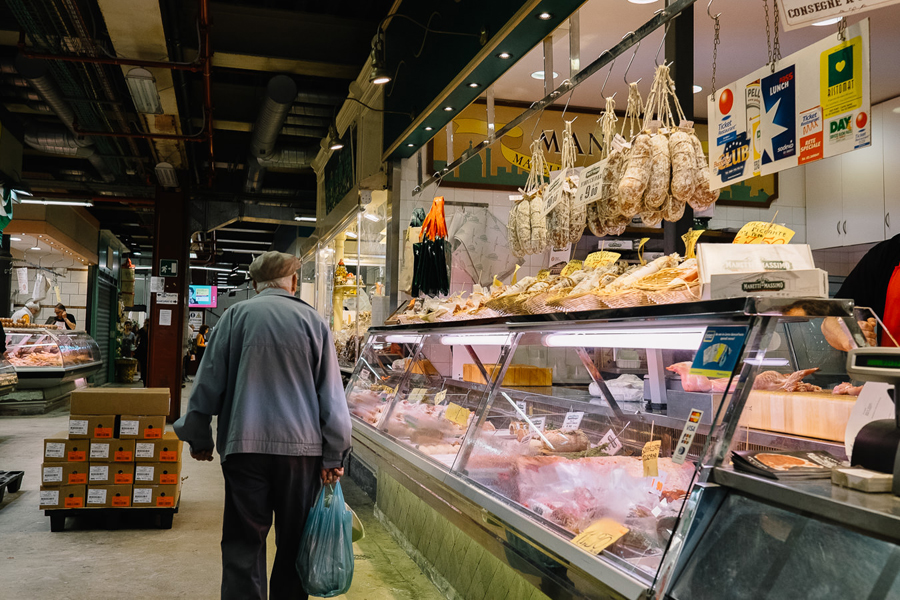 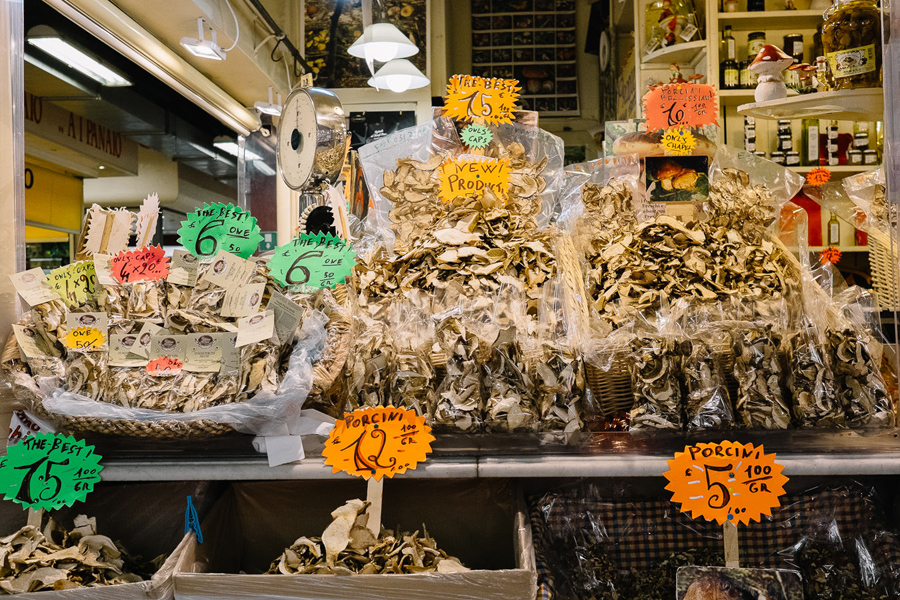 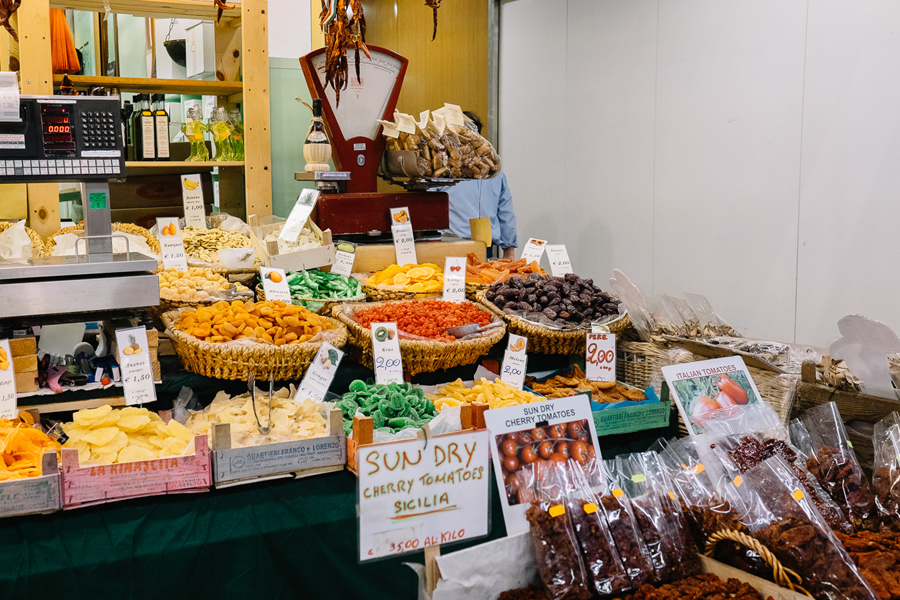 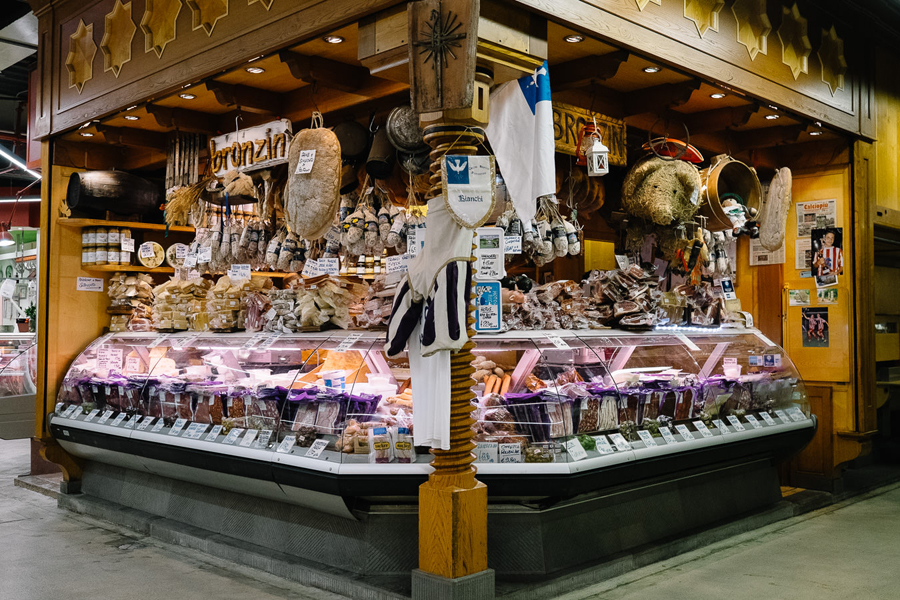 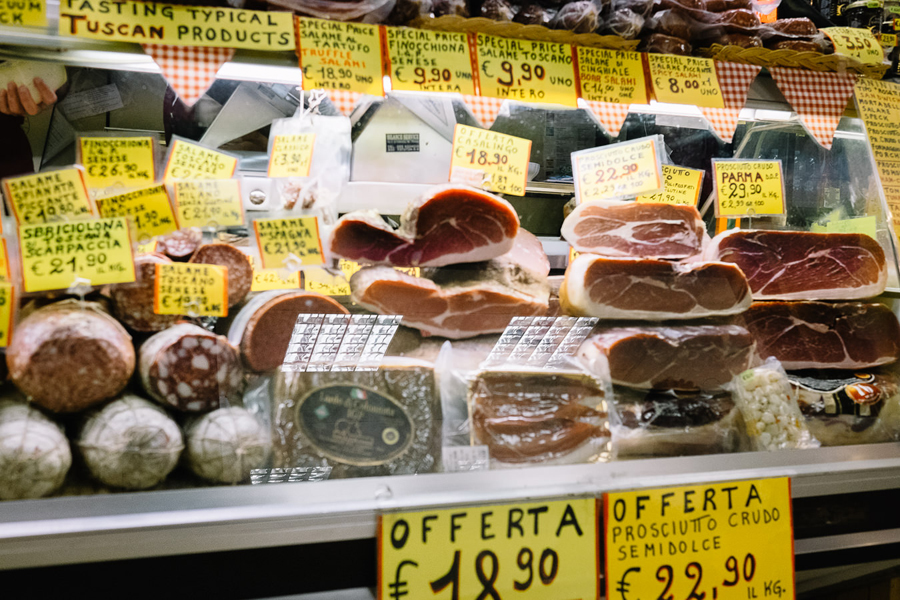 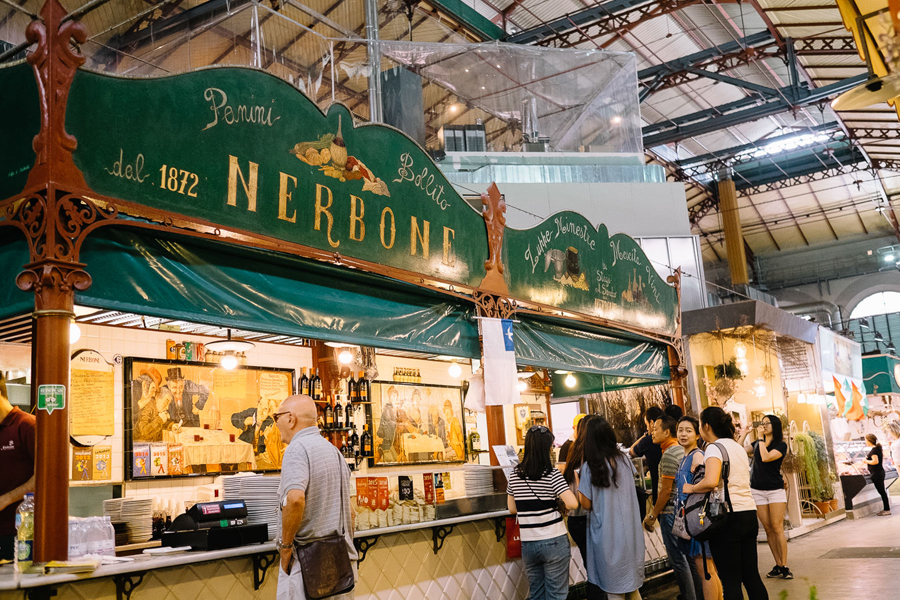 My first meal in Florence happened to be a local street food called “Lampredotto”, I had no idea what it was even when I was placing the order. My first impressions when seeing the guy make it was… mm looks like a tender beef burger of some sort. Half way through the “burger” I decided to do a quick google search. I learnt that I was actually eating what used to be considered Peasant food, a sandwich that is filled with the cow’s fourth stomach. Luckily I’m not grossed out by eating cow’s organs but it is nothing like the tripe I’ve had before! It was soooo tender! and extra tasty paired with a pesto like sauce. 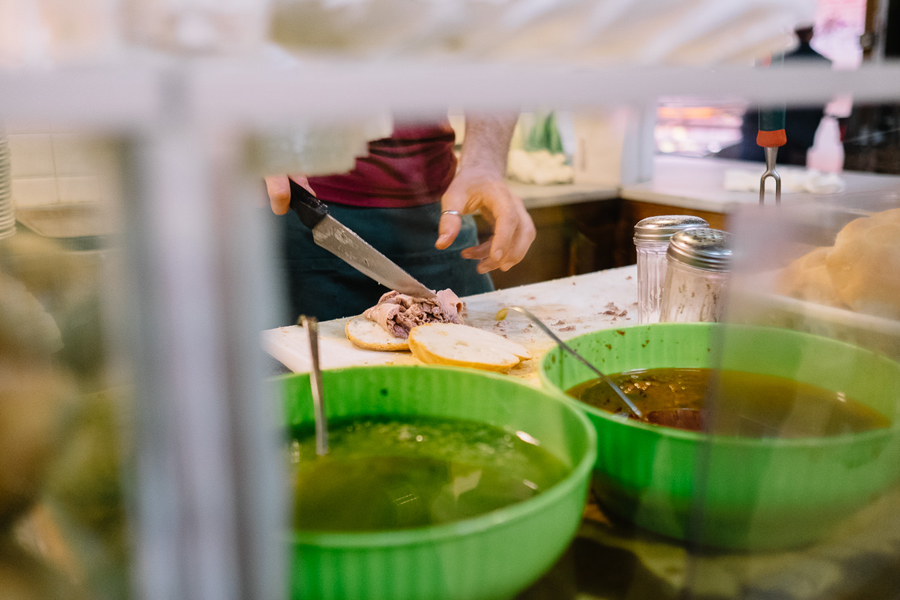 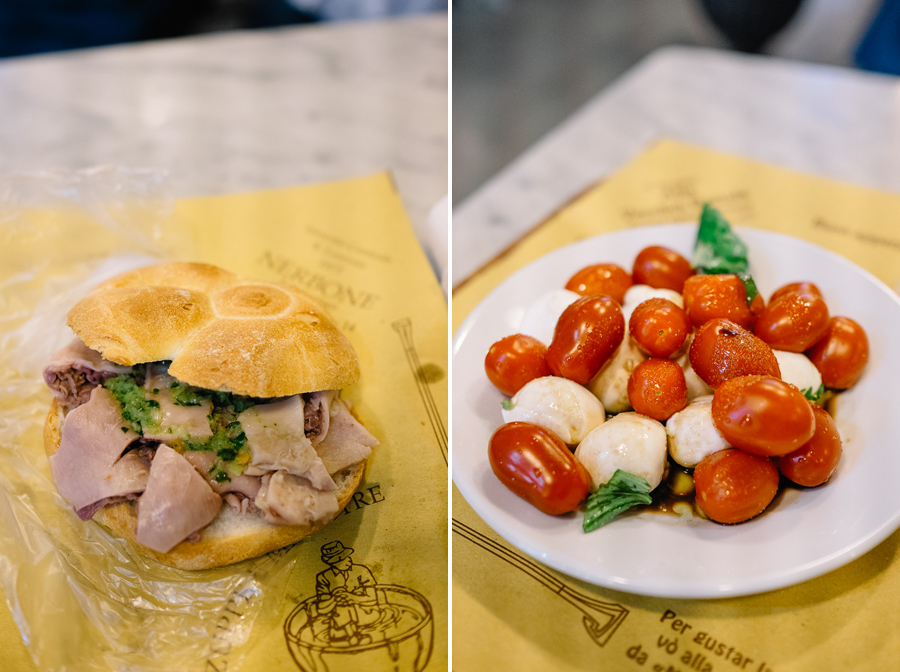 The above is actually my second Lampredotto sandwich, my first time was trying it at a food stall upstairs of Mercato Centrale. I decided to try Nerbone because they’ve been serving Lampredotto for the longest time! I found their one less oily than the one from Lorenzo Nigro (upstairs).

Just in the recent years they turned the upstairs space of the food market into a food hall where stalls mainly served Italian dishes. If you are like me who didn’t spend too much time on googling where to eat in Florence, Mercato Centrale is a great place to get your first feed from. To be specific – I had dinner every night here because 1) It was conveniently close to my airbnb 2) Great selection of local foods 3) As it is a food hall, it is solo traveler friendly so you won’t be easily spotted out as a lone diner! 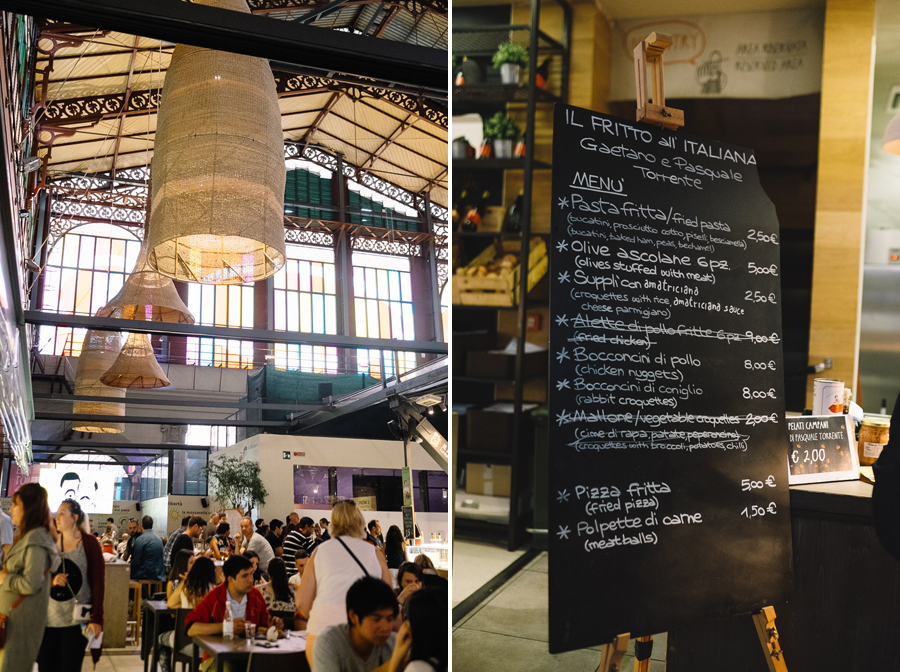 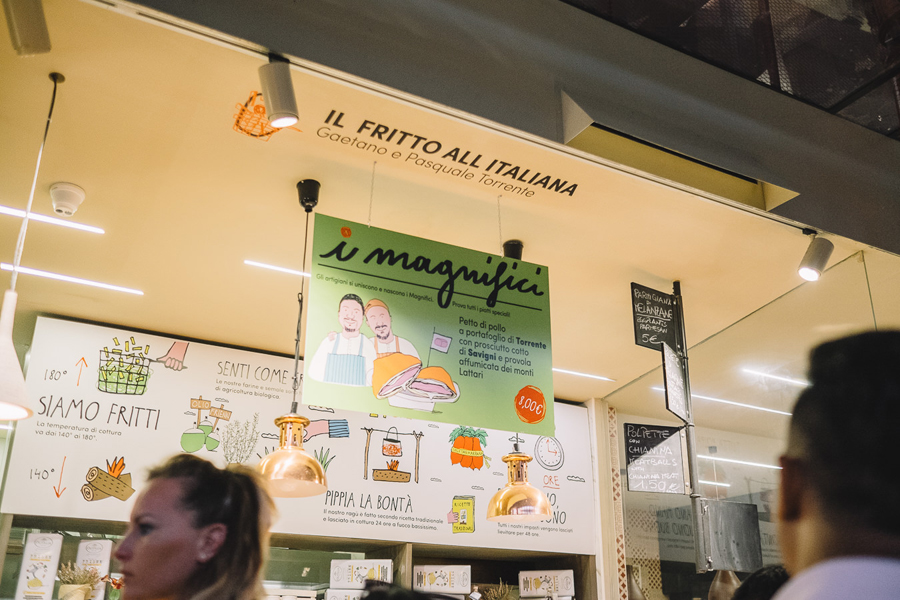 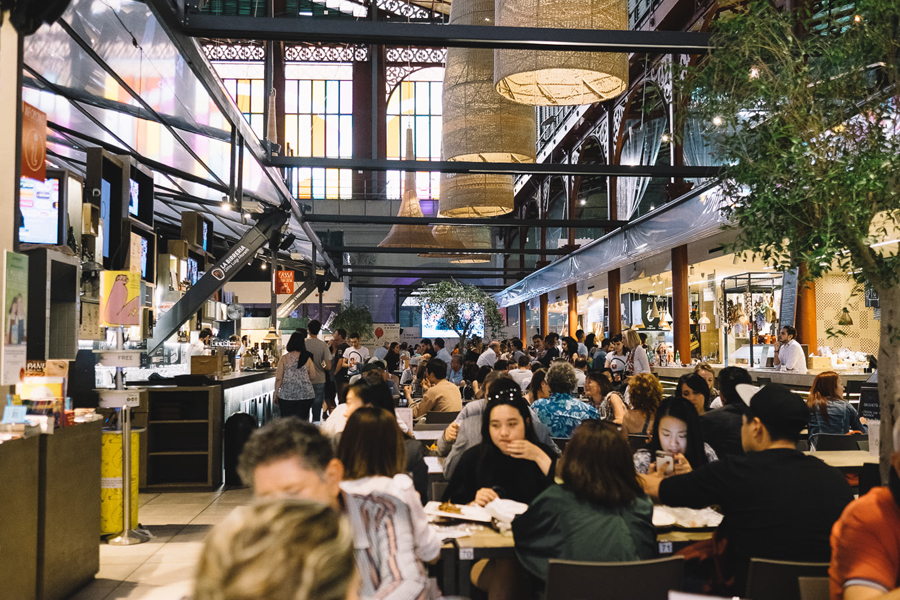 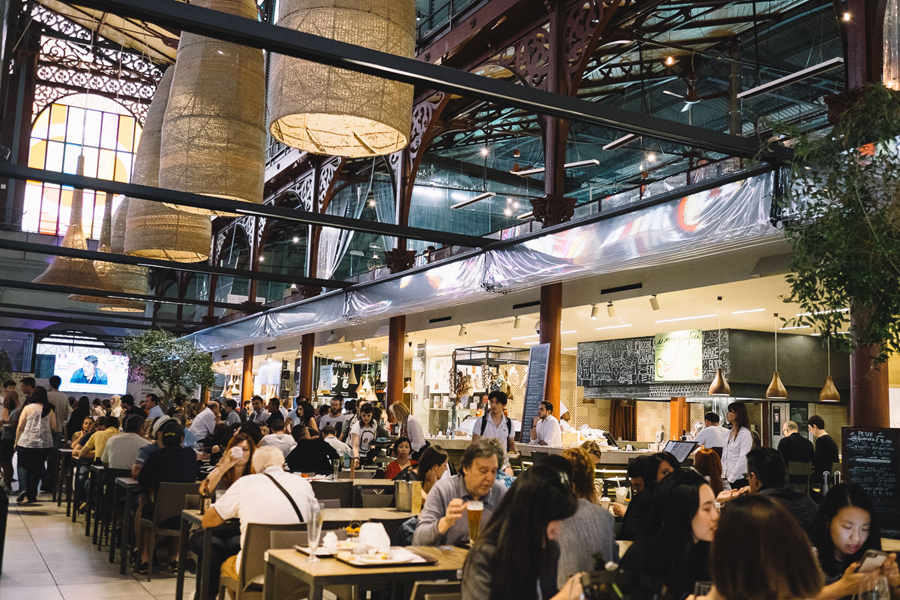 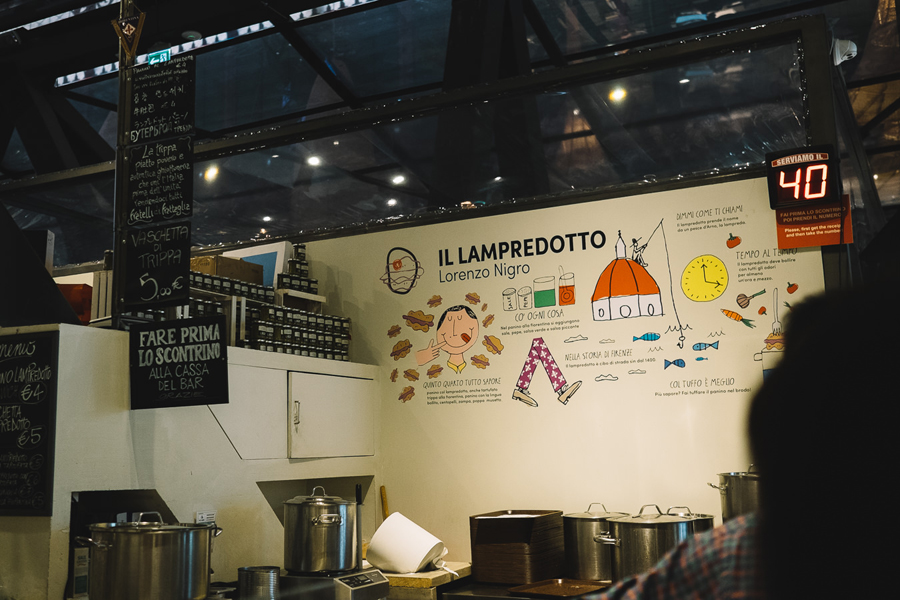 Had my first Lampredotto sandwich from here! 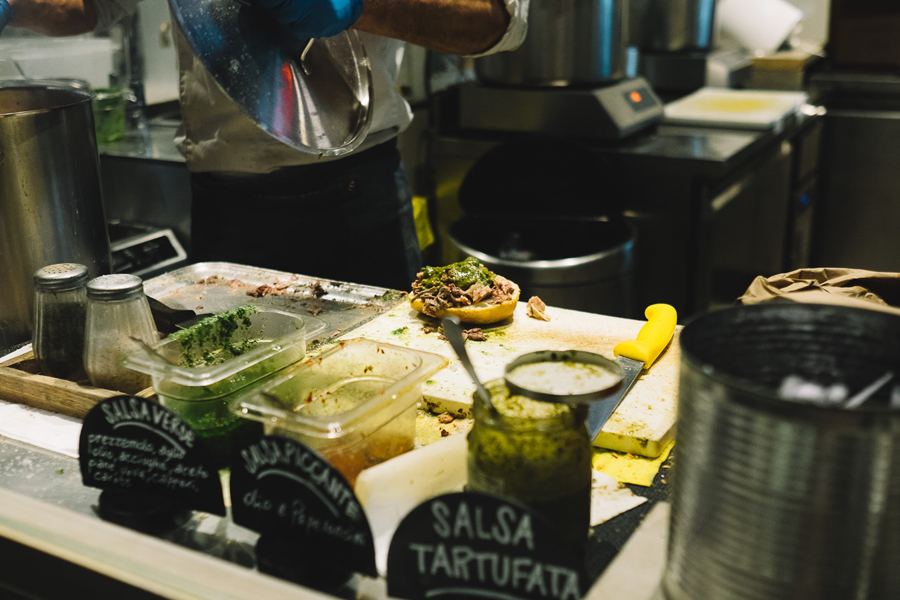 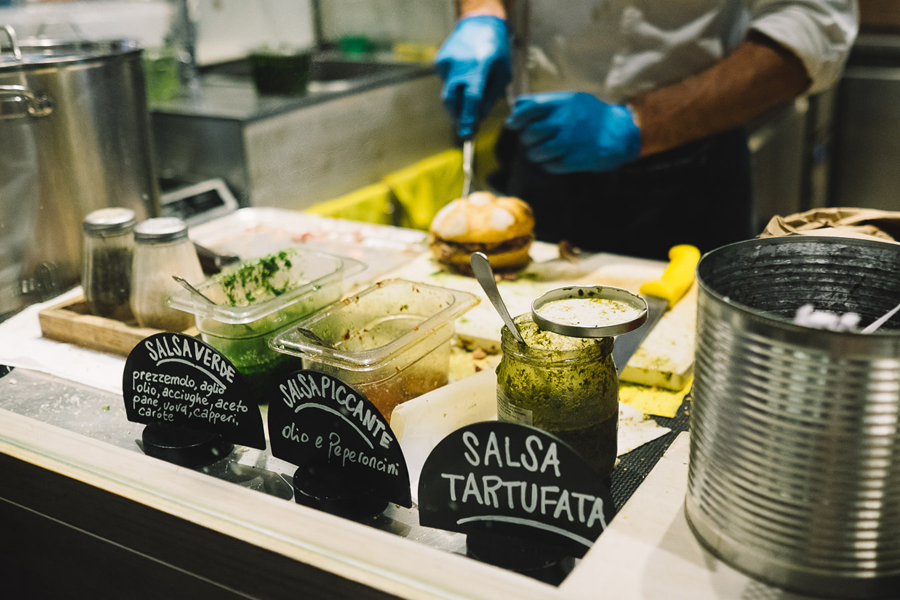 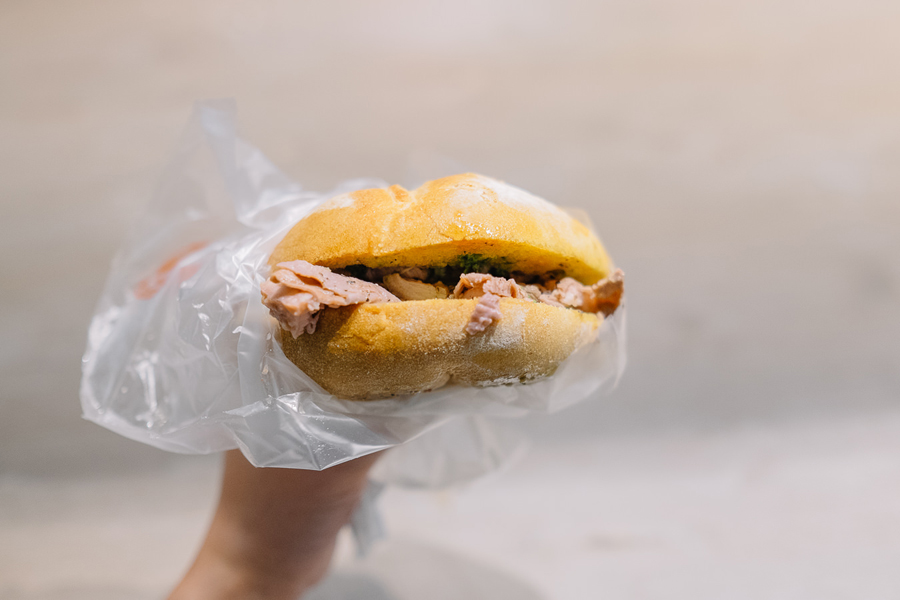 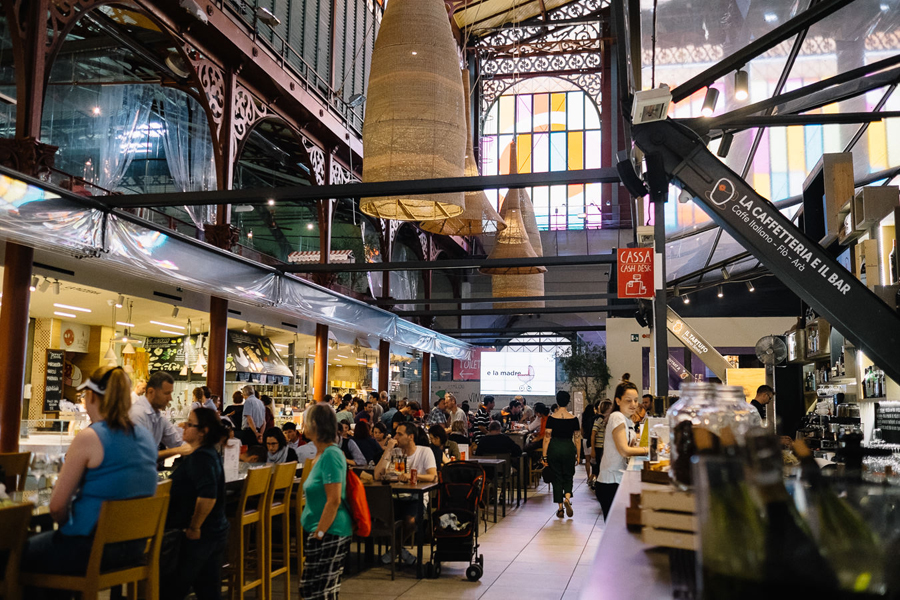 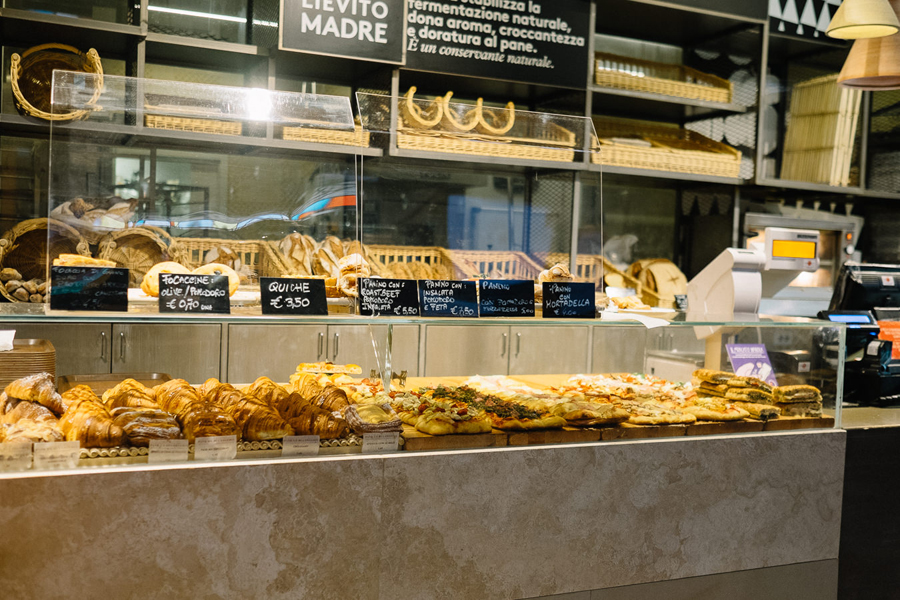 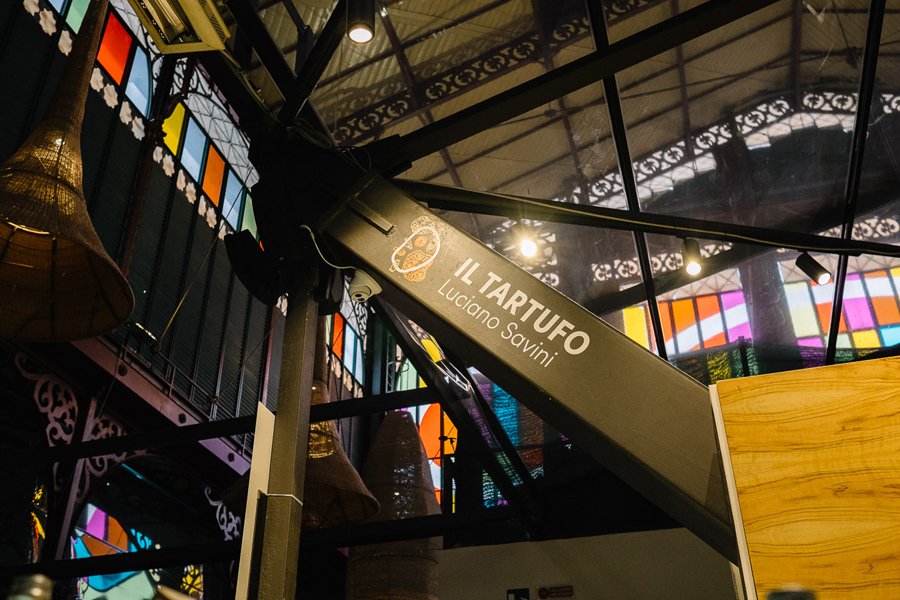 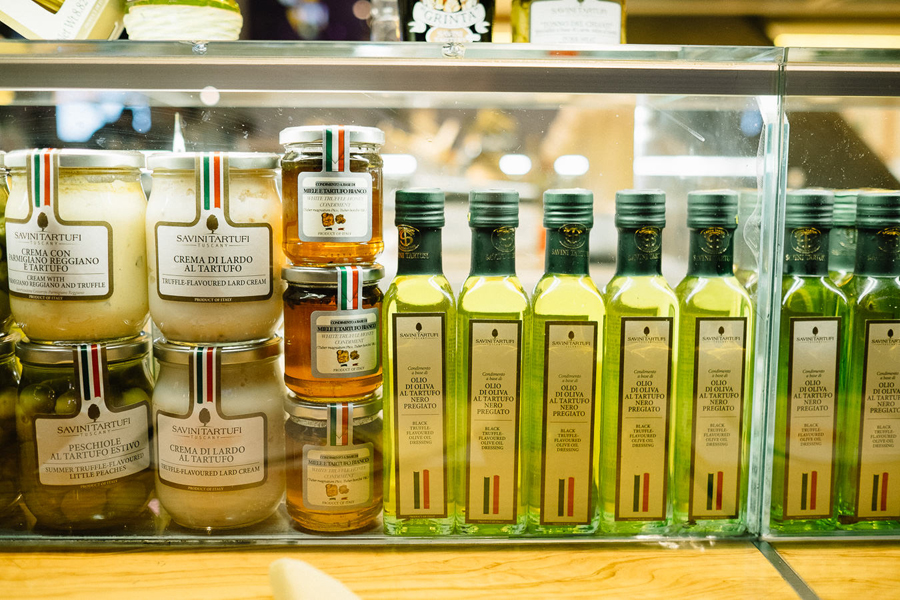 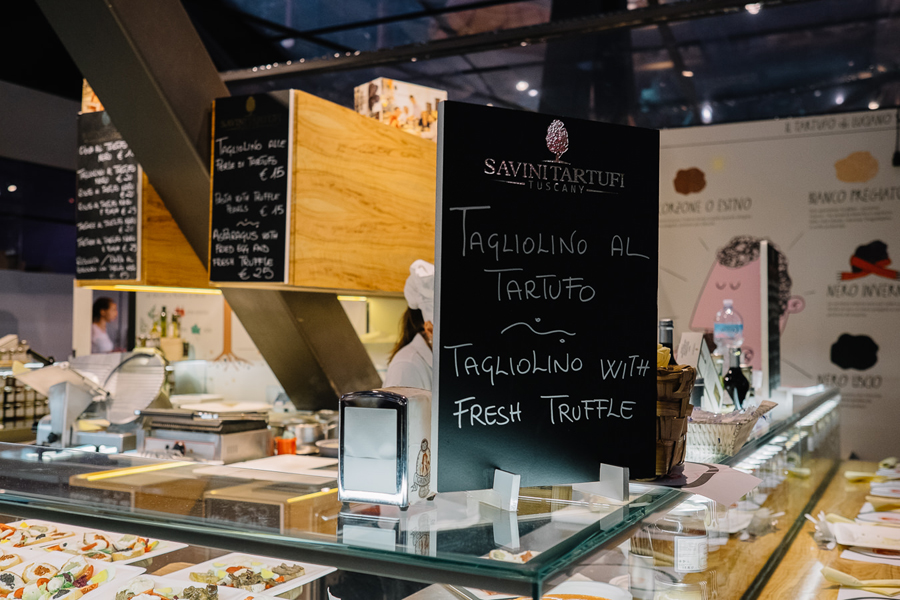 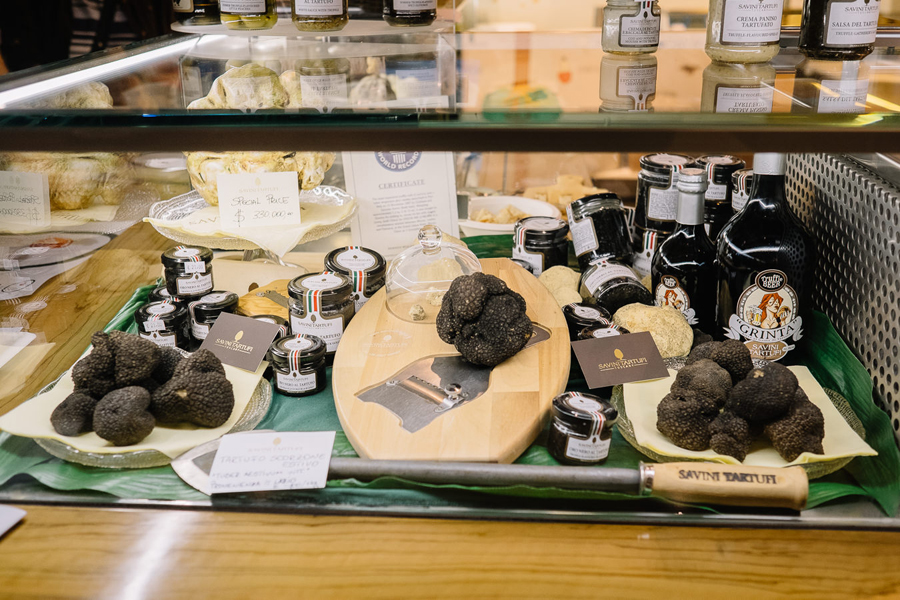 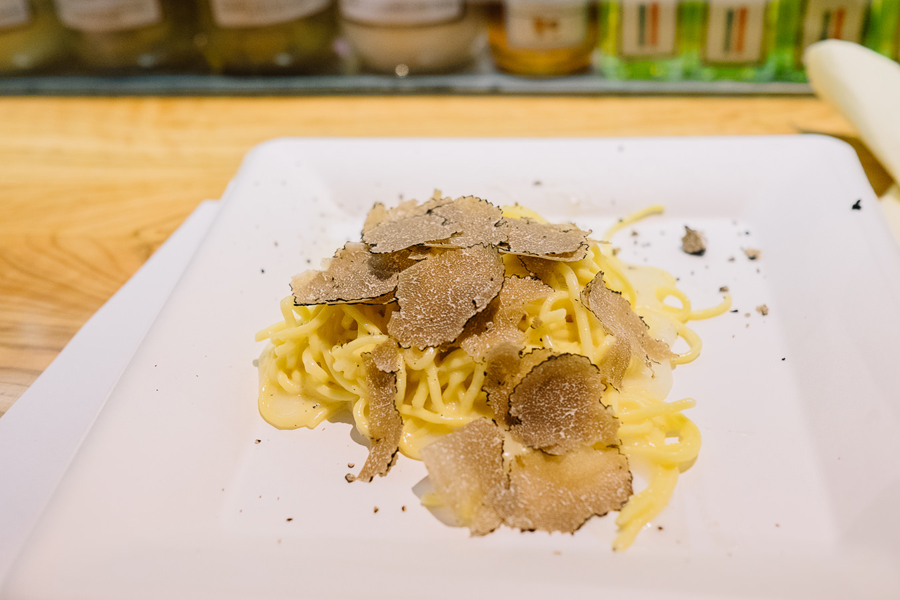 High on my must eat list is… truffle! Even if you didn’t have a to eat list, just the smells of truffle around Italy will make you crave it! Italians seem to love truffle in just about everything. So on my 2nd night in Florence, my nose lead me to Luciano Savini’s stall inside Mercato Centrale. I’ve never had fresh, shaved truffle (thats larger than flakes!) on my food before so this was exciting. Such a simple dish to prepare and it tastes awesome! Can I have fresh, shaved truffle on all my meals from now on please?? Italy, truly is truffle heaven. 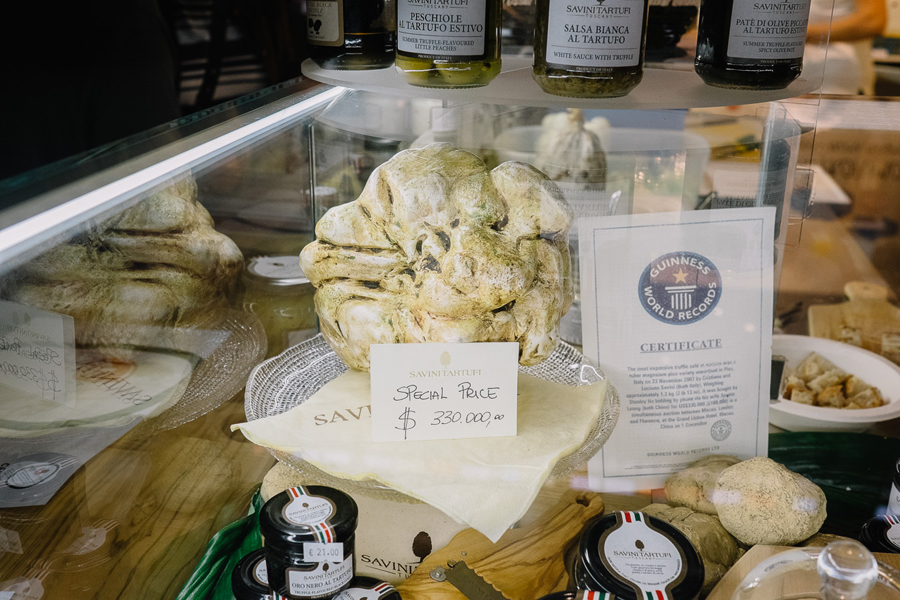 For my 3rd and final night in Florence, I wish I had the stomach capacity to down a piece of Florentine steak (which is over 1kg and recommended for 2 people!) or a whole pizza to myself (I probably could’ve done that in hindsight) but rather than keeping up with the Italian themed dinners I decided on trying the veggie burgers from Veg and Veg. Although the thought of a vegetarian burger seems boring, their menu proves it doesn’t have to be that way. I love eggplant so went for the Arzillo burger – with baked peppers, grilled eggplant, salad, pugliese oregano and pepper mayonaise vegan. This burger really packs a punch!

There is definitely so much more to try at Mercato Centrale, hopefully will get around to it another time! Will share more great foodie places in Florence in an upcoming blogpost! Stay tuned! 🙂