We probably haven’t been too adventurous with our choice of places to eat at in San Francisco, but somethings you just have to have a second time. For us it was the clam chowder from Boudin we’d miss, not knowing whether we can get something as nice back home. This time we checked out the main branch which we were meant to visit for our first time. In the one building they had a proper sit down diner upstairs, the cafe for a quick meal which also sold a variety of cooking ingredients and edible gifts. The other feature was their bakery which you can easily look into from the mainstreet to watch bread makers at work. 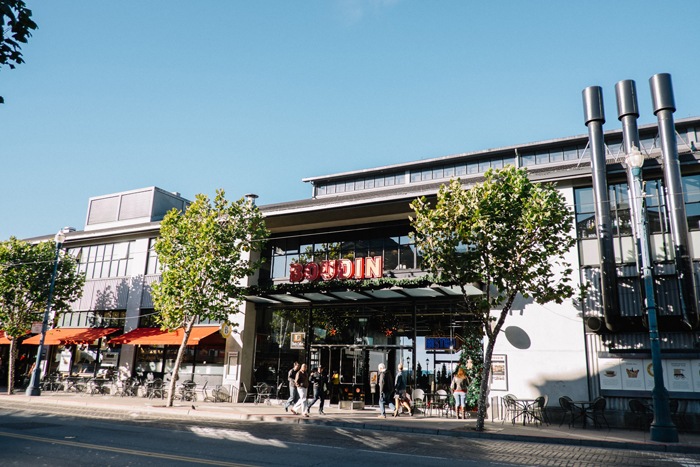 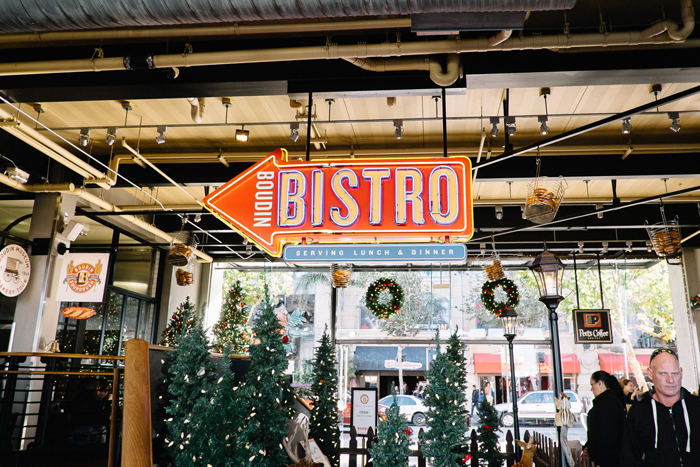 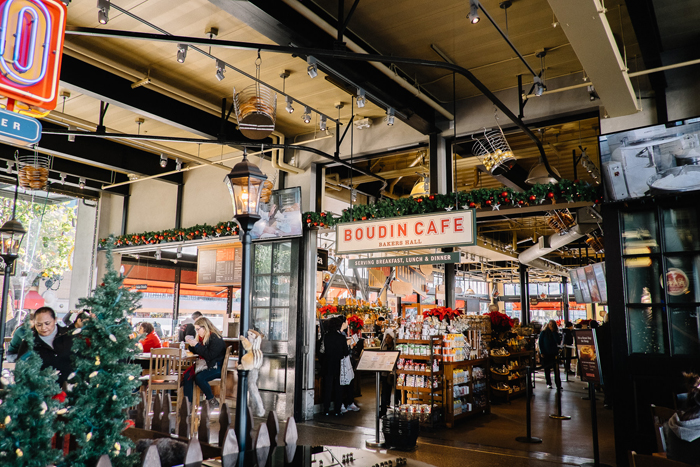 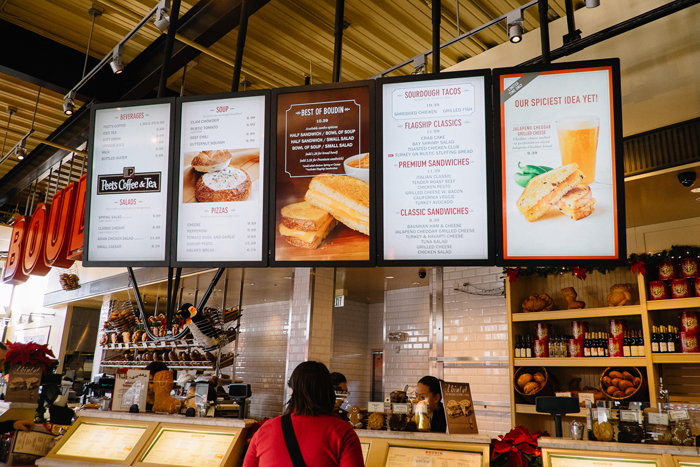 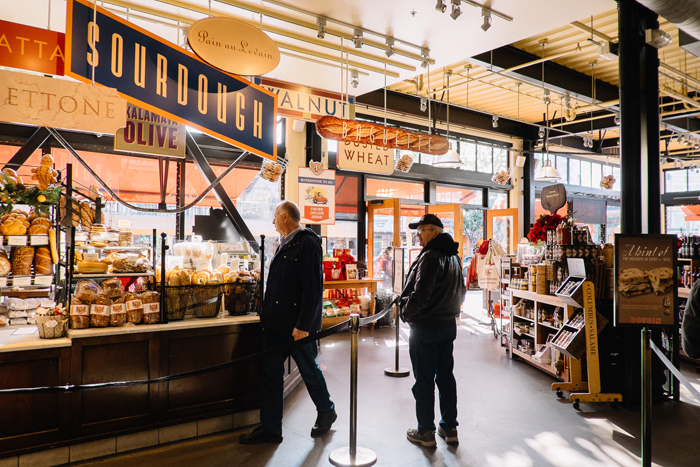 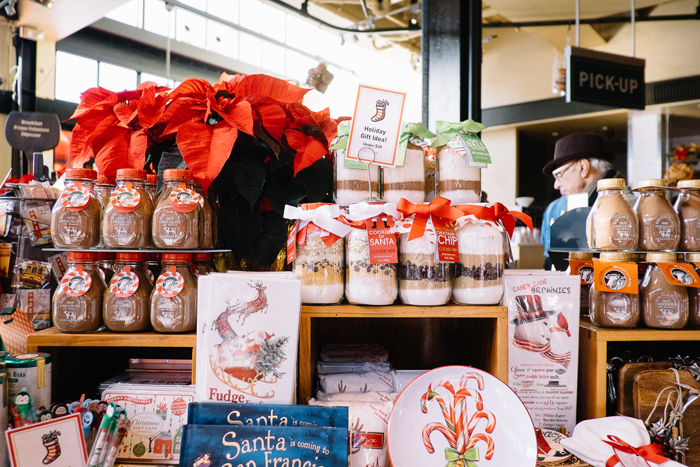 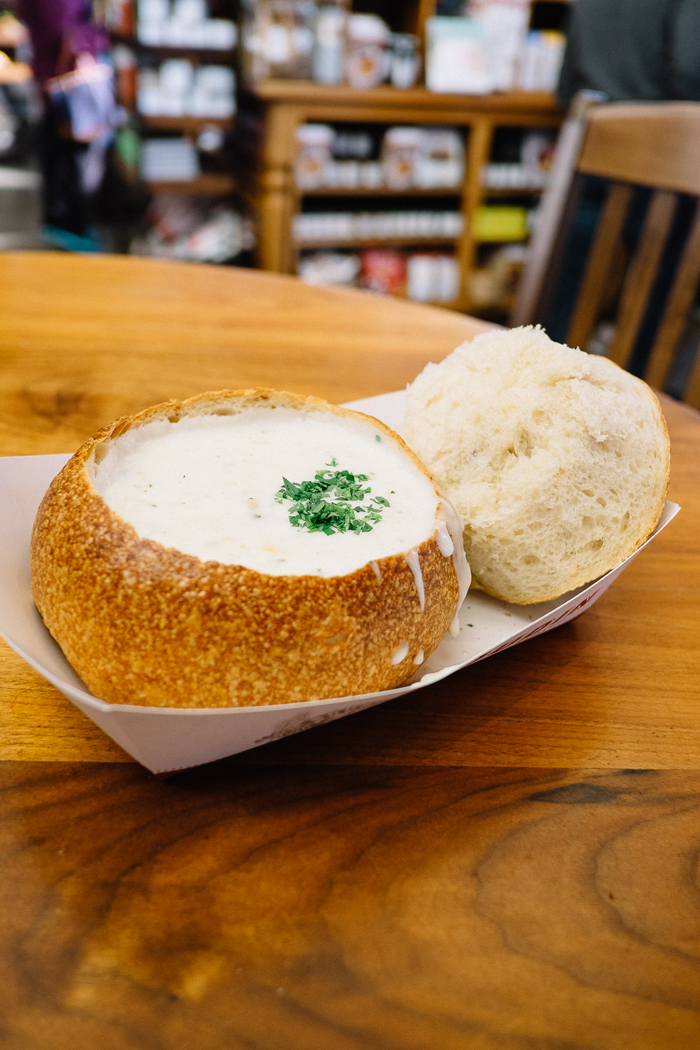 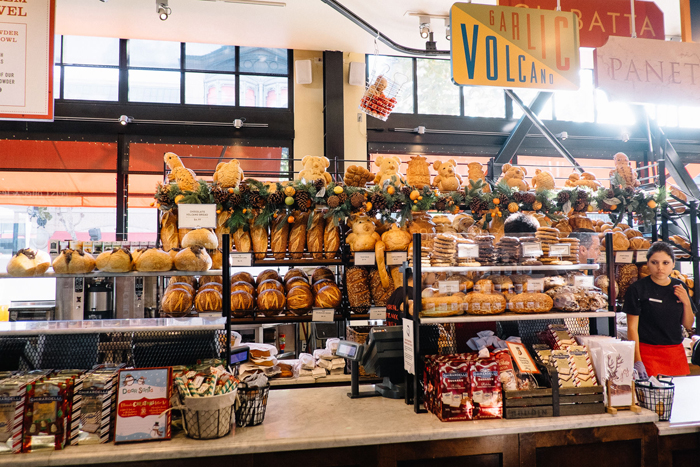 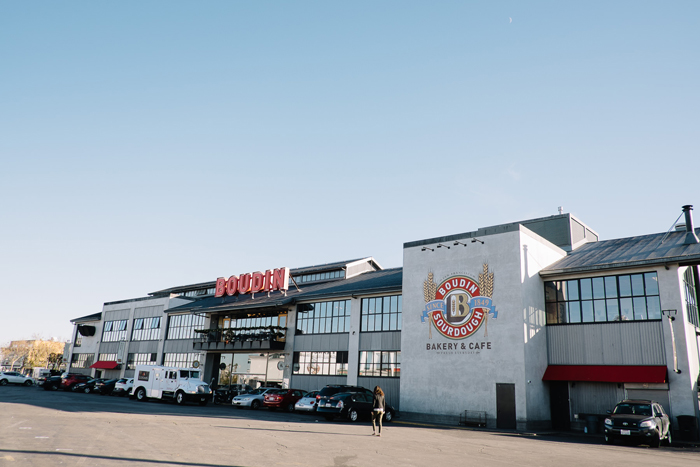 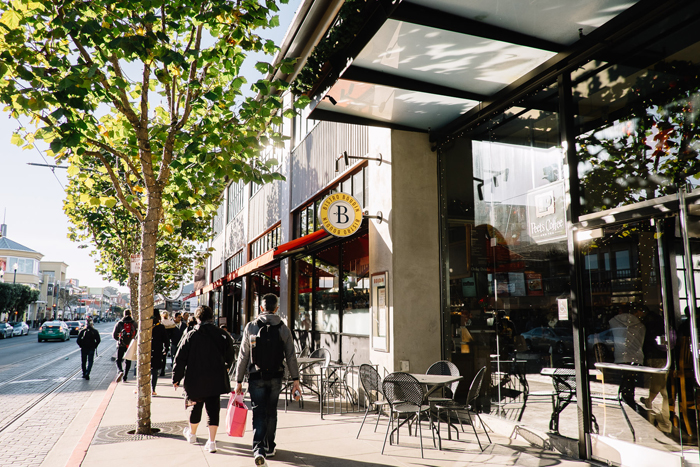 We then wandered around the Fishermans Wharf area since the last time we were on bikes the last time we were there. The area is no doubt very touristy with plenty of souvenir and food vendors lining the main strip, some major brands like McDonalds, Applebees are hard to miss. There was also a Madame Tussauds and Ripley’s Believe it or not museum. 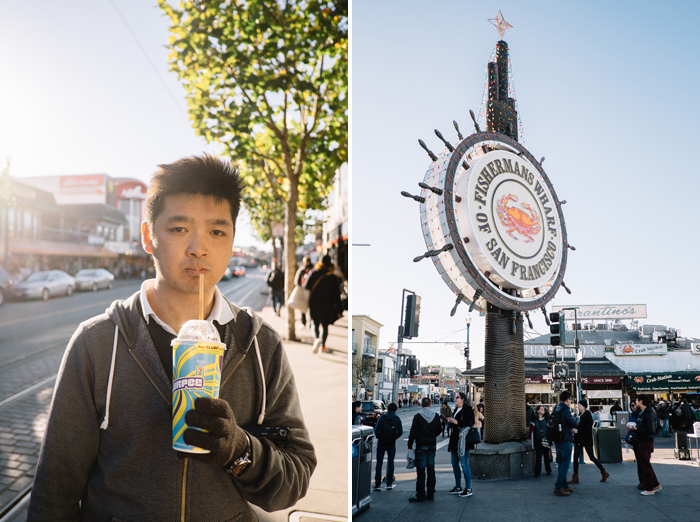 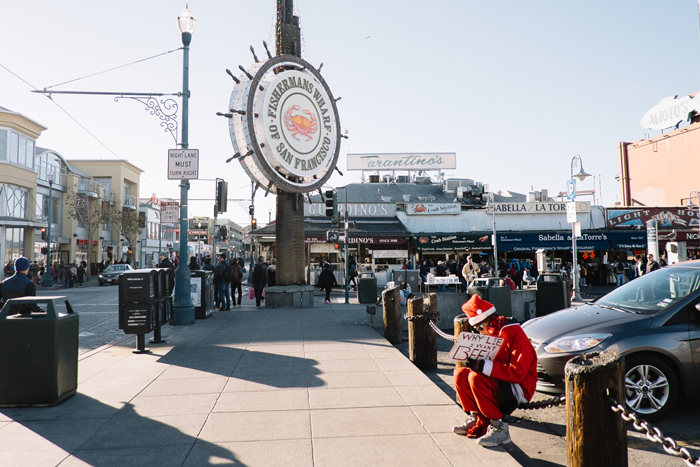 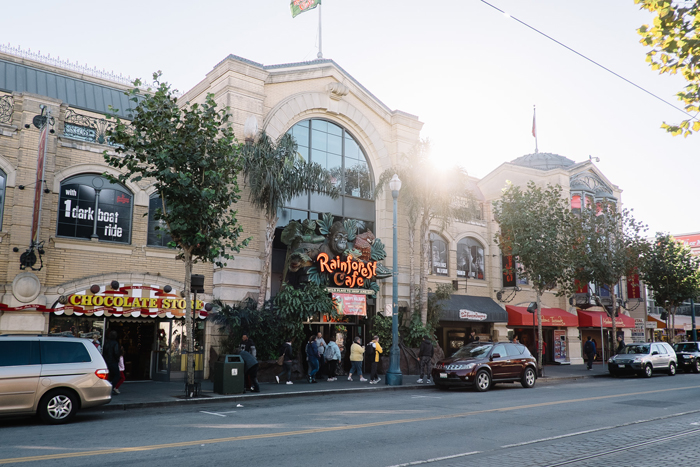 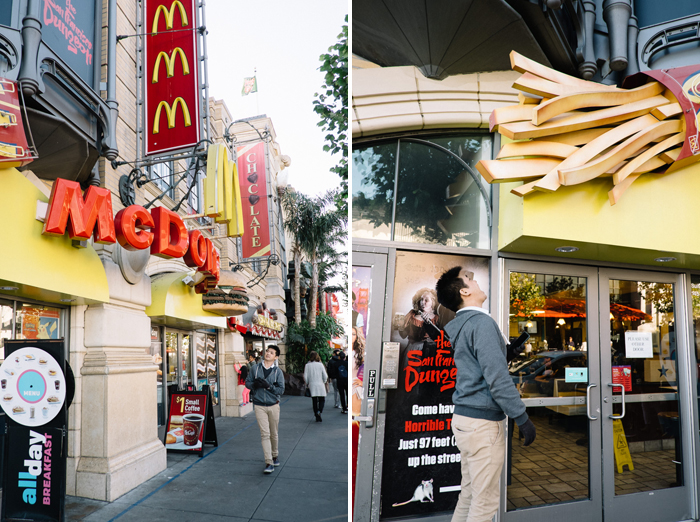 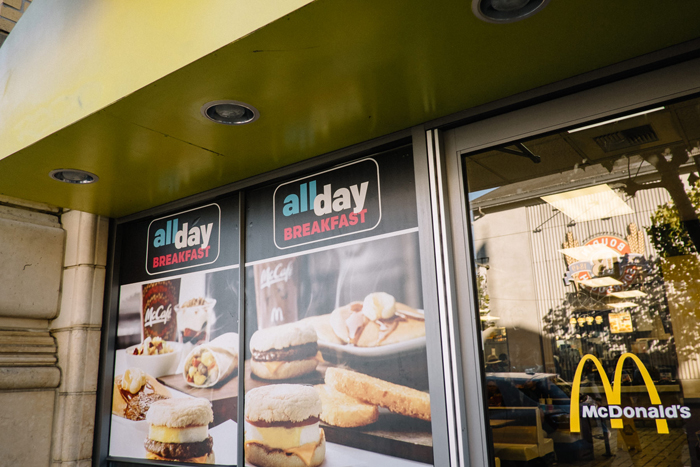 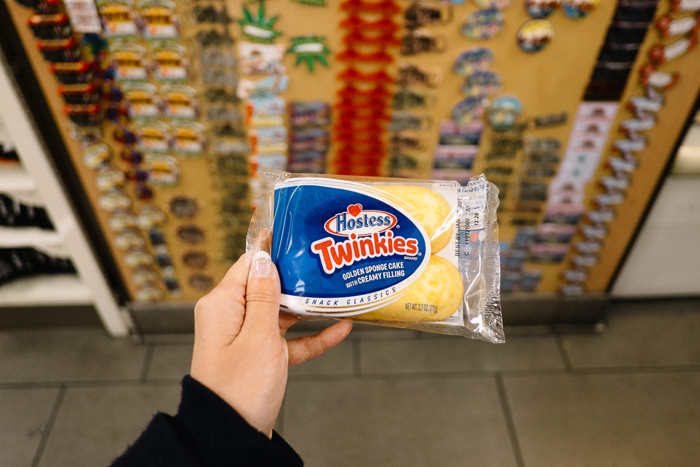 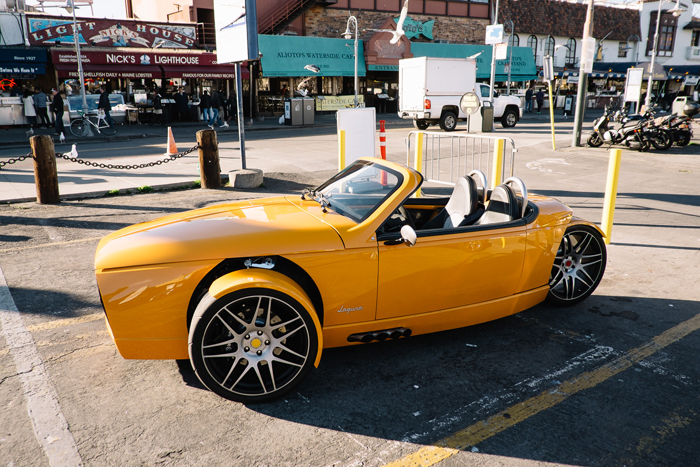 A 3-wheeled car, wouldn’t know what it is to be honest

We got bored of the area pretty quickly so we decided to take a drive around town in the limited hours we have left before we need to leave for the airport.

We drove through Japantown and immediately felt like the structures there did remind us of Japan.

We didn’t really watch Full House growing up, though I do vaguely remember the opening credits which featured the row of Victorian and Edwardian houses known as the Painted Ladies. We knew we reached a tourist attraction when we see a crowd of tourists being snap happy in front. There was a park on a small hill across the houses which was exactly where the tourists gathered. We went later in the afternoon which probably wasn’t the best time to get photos of these houses because of uneven lighting and shadows. Even though not a Full House fan, the houses are indeed pretty to look at #cutehousesofsanfrancisco. Quick snap of/with the houses and we were on the road again. 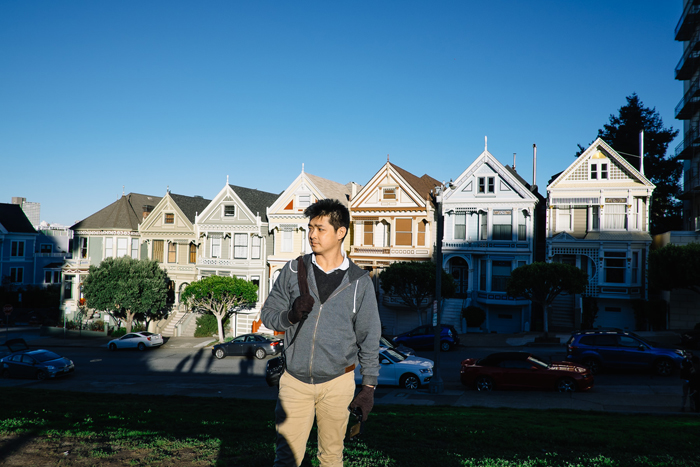 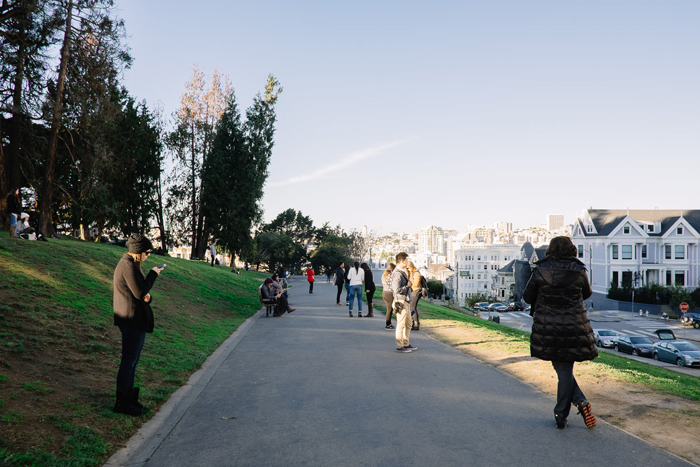 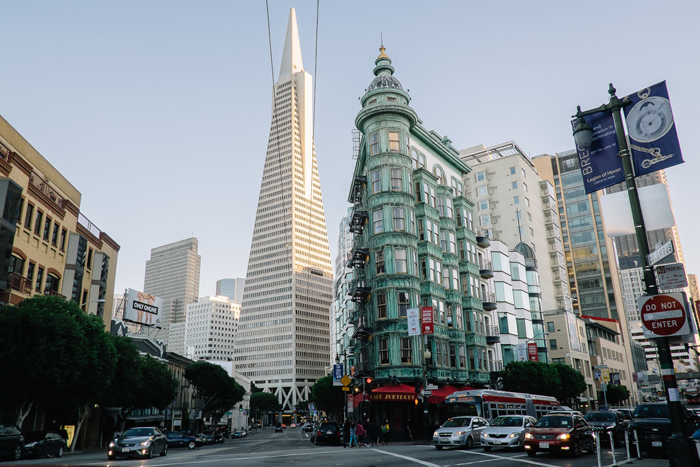 We found ourselves driving through the Downtown area which we recognise going through the day before on foot. We also went through the business district which was a terrible idea especially when its after work hours, so that chewed up a bit of our time. There wasn’t enough time to go to the nicer places anyway since they were further out so we decided to just head straight to the airport. 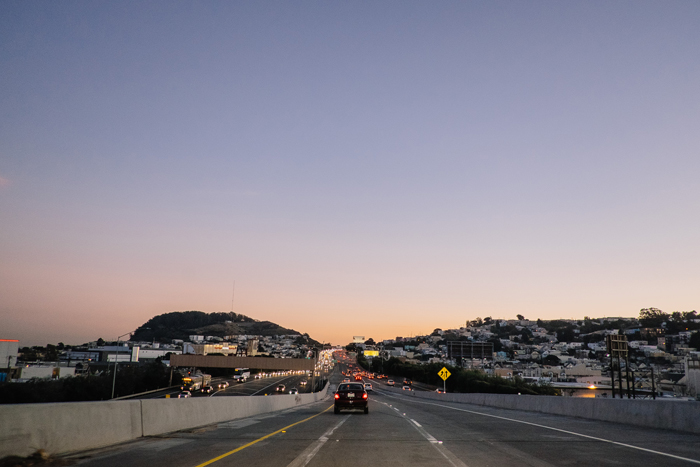 Got to see one last Californian sunset on the highway, too pretty.

We wanted to have a light meal before our red eye flight to Boston via New York, but with the meal sizes being so big it was hard to eat light. Can’t help but be drawn to the pastas and burgers too.. 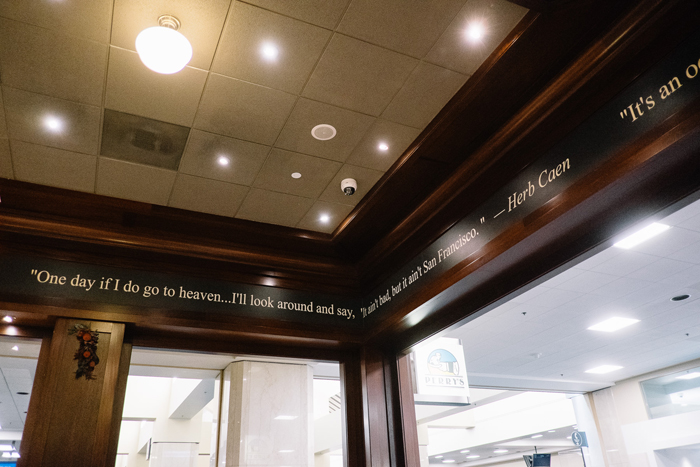 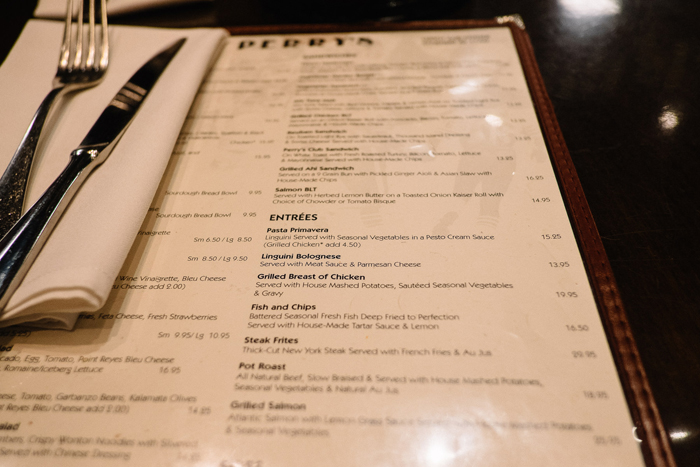 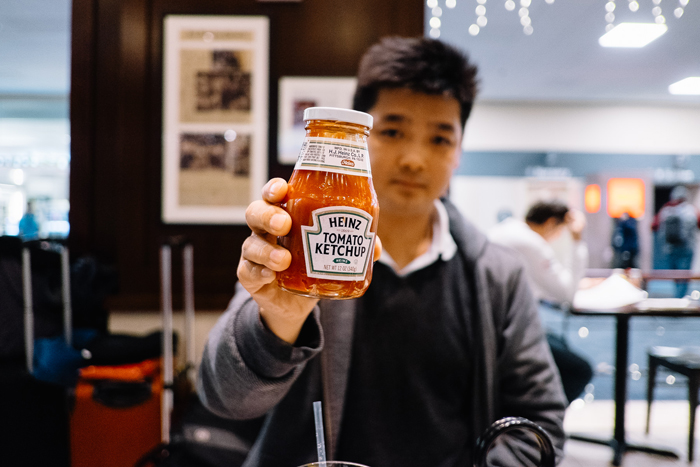 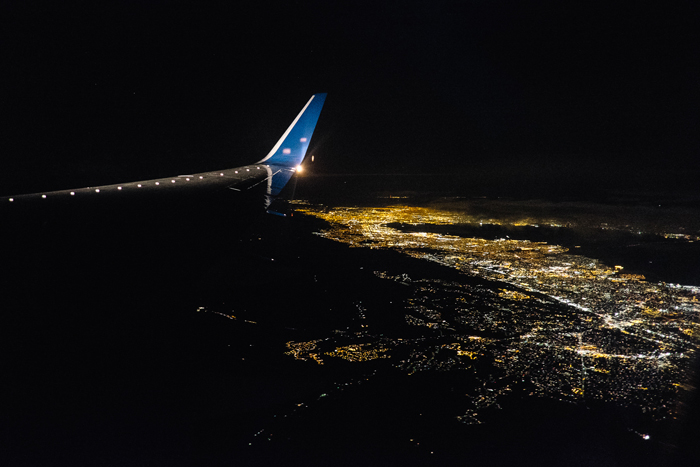 San Francisco, you’re pretty from every angle, day and night

We didn’t see everything that San Francisco had to offer but atleast we ticked off the main tourist attractions, so if we ever get a chance to visit again in the future we can do other kinds of sight seeing! Such as taking day trip out to the redwoods forest, or even drive further up along the coast and of course spend time exploring some of the neighbourhoods on foot (+ awww-ing at every house!)

See you in Boston!